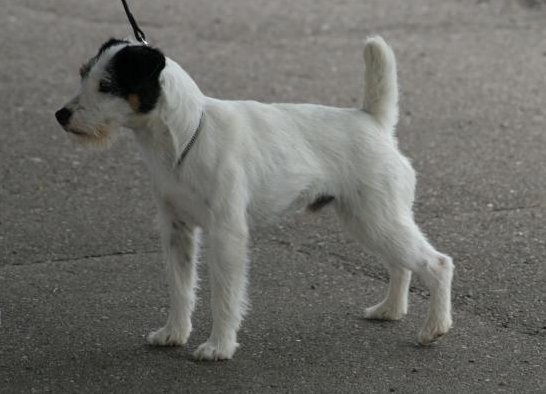 Basically, the question “is apple cider vinegar goods for dogs” has already been answered through scientific research.

As a matter of fact, based on recent studies conducted on how useful apple cider vinegar is, it has been found that this type of vinegar fermented from apple cider has lots of nutritive elements good for people ,cats ,horses and dogs alike.

Dogs are said to have a sensitive digestive system which can cause hair loss, diarrhea, excessive stomach gas and itching when it out of sync. Feeding them with foods, which are new to their diet, food allergies and a number of other issues can often led to stomach upset. If you want to maintain your dog’s health, and energetic appeal, you must carefully choose the kind of food that you’ll feed to them.

The best thing about organic  ACV is its digestive capability making digestion process reinforced, thus stomach upset among dogs is prevented but in order to see true success  you need  to use unfiltered apple cider vinegar like Bragg Apple Cider Vinegar Organic Raw  the ones with the junk at the bottom which they call mother.

According to Davis the acetic acid in ACV help to absorb most of the minerals from food during digestion which in return boosts the immune system. Since dogs are prone to stomach upset, mixing apple cider vinegar to their food help balance digestive enzymes, which can remedy digestive upsets, and even food poisoning.

In addition, there are many reasons why “yes” is the answer if you ask “is apple cider vinegar good for dogs”. One is it effectively boost your dog’s immune system. With that, ACV helps fight infections and other diseases common among dogs as a result.

Depending on your dogs diet his/her blood can become very alkaline which can lead to hair loss and skin problems. ACV is also rich in potassium, which helps equilibrate blood acid and alkaline level. Being rich in potassium, ACV also help dogs with diuretic and heart related problems.

if your dogs Ph is  between 6.2 to 6.5 it good if its 7.5 or higher its system need correction and you can give them Apple cider vinegar in their food or water to correct the inbalance.

I have personally experience the benefit of ACV when it comes to fleas I had tried a number chemical flea products and my dog was allergic to all of them until my veterinarian told me to try an old remedy which was ACV in water and It totally worked to this day I don’t have this problem any more I also saw an improvement in the dogs coat .You can also make a shampoo using the ACV to bath your dog . Read below for guideline of how much apple cider vinegar to give your dogs.

Dr Bruce Syme founder of Vets All Natural stated that 30% of dogs will experience allergies which is the result in the malfunction of the dogs immune system and we focus on treating the symptoms by cortozone and antibiotic and not the true cause which results in affecting the dogs pH balance and killing a lot good bacteria. He stated that 70% of the immune system is connected to the gut so once the gut in balance you dogs will be free of allergies. ACV can help to keep the gut healthy by maintain the good bacteria in the gut which keep histomeans at bay and prevent itching and greasy coat problem.

How to use apple cider vinegar for dogs ?

For fleas:  after bating your dog with a shampoo dry his skin then spray him with apple cider vinegar and water . The mixture should be a ratio of 50% ACV :50% WATER.

For oral in take: it is recommended to give one to  two tablespoon in a gallon water  for a 50lb dog for less than 50lb one teapoon. It can also be applied to their feed. This can help with weight management ,oral heath and digestive health. 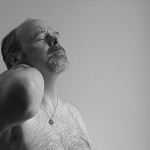 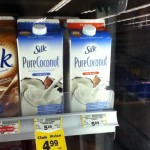