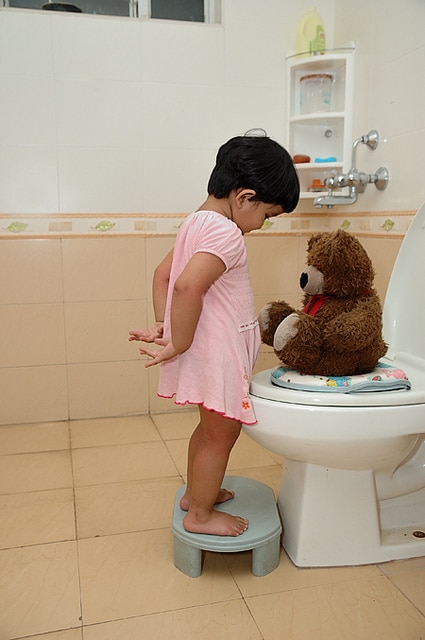 Whenever I go to the bathroom I spend a very long time there I have been doing this since I was a teenager . I would take a magazine or the daily newspapers and sit there reading for sometime until I would  have completed number 2 . I have spoken to quite a few men who do the same I have concluded that men just love their personal time of isolation  away from the busyness of the home and the rest of the world. This is the place where you get to think clearly and great ideas are hatched .

With the world being dominated by mobile devices staying in the toilet has doubled for me over the years . 6 years ago I would have read the newspaper within 10 minutes  and then leave now the News , Facebook , Instagram etc has an infinite scroll. Well did I learn a lesson the hard way , prolong sitting on the toilet can cause pile . I guess it happened over a period of time sitting on the toilet with my smartphone for over 30 to 45 minutes everyday cause the muscles in my colon to move outer . Piece of flesh next to my butt after self diagnosis by what I read on WebMD and a few hundred but scratch I visited the doctor. He did an examination and asked a some questions and he told me he believes it was caused by sitting too long on toilet . He give me a cream which stopped the itching and got rid of the hemorrhoid in about a week . It has been little over a year I have not seen a recurrence and of course I don’t spend so long on the toilet anymore . I just don’t take my devices with me just do my bid and leave .

Piles or hemorrhoids  are varicose in your anus and lower rectum they are swollen and distended veins that line the opening of your but and these can incur high up inside your bottom which are internal and if they come through the opening so that you can feel them or just comes near to the opening like what happened to me  are called external piles . .

Hemorrhoid symptoms can include:

Not everyone who suffers from hemorrhoids experience pain or bleeding and it is the swelling and the discomfort that are the most common of all hemorrhoids symptoms.

Why sitting long in a toilet causes piles or hemorrhoids ?

There are a number of studies done which indicate that body position on the modern toilet bowl can help to cause hemorrhoids one study done in Japan using 7 subject using a modern toilet and the old toilet which puts you in the squatting position . The results showed that those using person who sit at 60 degree angle on the modern toilet abdominal pressure increased thus causing strain during defecation which leads to hemorrhoids. The result also concluded that the greater the hip flexion achieved by squatting the more straight the anal canal thus less strain for defecation . Another study was done with 28 volunteers to compare the sitting position on the toilet and the squatting position to see which one enable you to defecate faster . Results revealed that those that sat in a squatting position defecate in seconds while those in the sitting position took several minutes . Read the researches (1) , (2) and (3) . The suggested solution  to help stop hemorrhoids is to use a  Squatty Potty its highly rated on Amazon with over 3000 reviews it cost about $27 .

There are other causes of hemorrhoids such as

OTHER WAYS OF PREVENTING HEMORRHOIDS

Fiber and fluid helps to soften the stools and for you to release bowel movement on a regular basis. Promoting healthy bowel moves only goes so far in helping to prevent hemorrhoids.

I never had a recurrence of pile but I found out from my doctor that quite a number of persons do . They have tried all the usual methods of preventing pile but none has worked if you are one of those persons you can try the Squatty Potty. 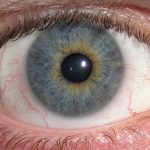