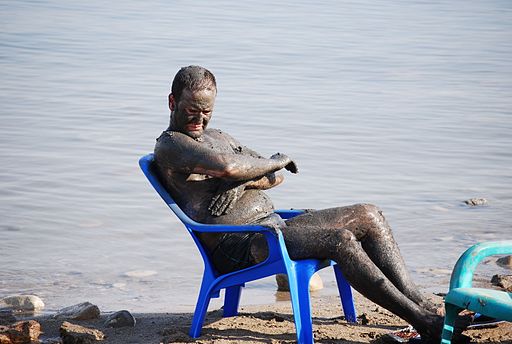 Many people have heard of the Dead Sea. In fact, I think it is safe to say that it is one of the more common bodies of water that seems to have people talking. It is no wonder why. The Dead Sea is a marvelous piece of nature that has had its mention in a variety of historical accounts. Nearly 10 times saltier than the ocean, this body of water seems to have people flocking to it from all parts of the world in order to see it for themselves and float along in its high density waters.

As you can see, there are a range of benefits one can enjoy from the utilization of Dead Sea mud. The outlined benefits are truly just a few of the number of advantages that can be seen from using this naturally-occurring mineral-rich formula. 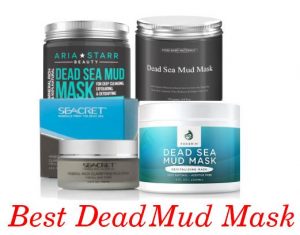 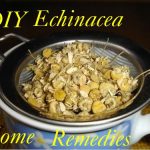 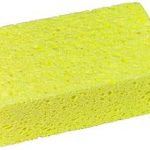