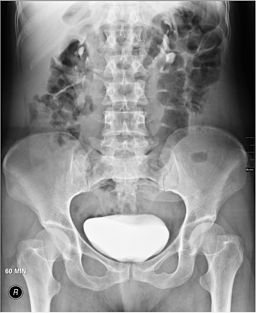 Who are at risk for UTIs?

Normally urine is sterile it contains no fungi or bacteria . however sometimes the bacteria in our alimentary canal finds bacteria to attack .
2.Someone with an abnormality of the urinary tract example man with enlarged prostate gland which increases the risk of infection.
Women having oral sex the bacteria 3.E.coli can enter there urinary tract
4.People who are more prone to infections in general older people diabetes and anyone taking drugs that affects or suppress the immune system.

Signs and symptoms of UTIs

1.Burning sensation whenever you pass urine
2. The need to pass urine urgently and frequently.
3.Fever and chills
4.Lower abdominal pain
5.Discharge
6.Cloudy or bloody urine
Symptoms 3 to 6 are related to bacterial infections and may indicate a more serious kidney infection.

Cystitis is a types of UTI

Your doctor may ask for a sample of your urine so that it can be tested for a variety of substances white blood cells ,red blood cells and protein. Such test are usually done quickly and results are also immediate. Depending on the situation your doctor may send the sample to a laboratory to determine the type of bacteria so as to know which antibiotic is effective.  But some doctor issue antibiotics immediately and then prescribe the right antibiotic once the results from the lab have been issued. If the infection does not go away in a few days doctor may recommend a test call intravenous pyelogram (IVP) a form of X ray that shows the bladder,  kidney and ureter.

Pyelonephritis another type of UTI

This is an infection that affects the kidney and is similar to cystitis.  These symptoms include difficulty in urinating accompanied by burning sensation and and a pain in back and below the ribs which may also spread to the abdomen.  In extreme cases , it causes vomiting and high fever.
The infection causes inflammation in parts of the kidney that collects urine the renal pelvis often accompanied by abscesses. It can be treated with antibiotics,  but your doctor may advise further investigation to ensure there is no other underlying causes . If
Pyelonephritis is not treated , it may a serious condition called pyonephrosis or a large kidney abscess. Both may require surgery to correct them.

UTI can become worse very quickly causes more severe problems so it should be treated quickly. especially if you are pregnant,  suffering from diabetes, high blood pressure or kidney disease .Treatment is often very straight forward. With cystitis it’s important to drink a lot of water as soon as it starts . Many women find cranberry juice low in sugar ease the discomfort and simple pain killers and anti inflammatory drug eases the pain and reduces the fever. A mild cystitis episode may pass off quickly with high fluid intake , but if the condition does not settle within 24 hours or if it worsens at all help sought .The infection will usually respond well to short course of antibiotics. 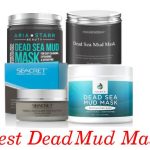 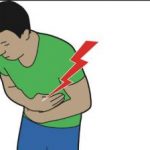