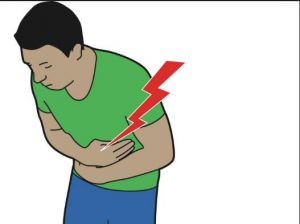 Irritable bowel syndrome or IBS is a common and poorly understood condition. It is twice as likely to be in women than men , and usually develop between the age of 20 and 30 .It has been given different names , including spastic colon , over the years and is probably the result of abnormal functioning of the large intestine regularly contracts occurs at other times in an uncoordinated manner ,it may cause abdominal pain and other symptoms of IBS .
Signs and Symptoms of IBS
Colicky abdominal pain which is often eased by defecation.
Abdominal bloating also eased by defecation.
Alternating hard and very soft motions .
Flatulence
Irritable bowel syndrome symptoms tends to come and go and will usually persist for many years.
The symptoms of IBS are often made worst by stress or depression. There is also evidence that if you suffered from abdominal pain as a child you are more likely to develop IBS in adulthood.

Unfortunately there is no definitive test for diagnosing IBS and any investigation tends to be aimed at ruling out other more serious conditions that share similar symptoms and your age . The test may range from simple blood test to a comprehensive examination of the large intestine with the help of contrast X ray and endoscopy.

Many people with IBS respond well if they are put on high fibre diet. Other treatment include antispasmodic drugs to reduce the spasm of large intestine . Psychological treatment may also help some people in most severe cases . Natural remedies such as charcoal , probiotic and digestive enzymes can be used as treatment. The debilitating symptoms of IBS can cause depression and may be treated with appropriate antidepressant medicine 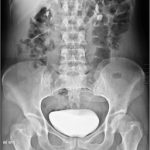 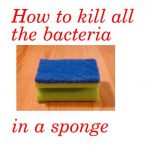