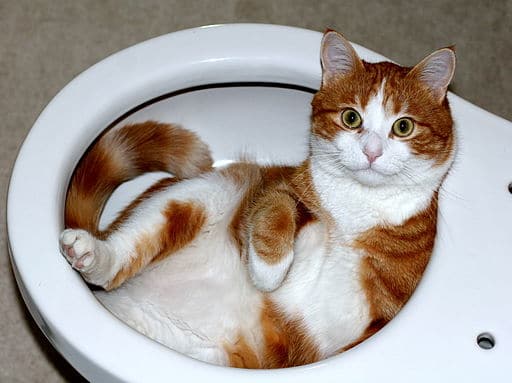 Constipation can be defined as a common condition in which the feces inside the bowels are very dry and hardened, so the evacuation is usually incomplete and infrequent.

This condition can affect people of any age, and its severity is different from one person and another. Likewise, many people can experience constipation at least for a short period of time throughout his/her life, while others have it during a long-term (chronically).

Bacteria and yeasts are usually considered pathogenic (capable of causing diseases), however, some bacteria are considered helpful. The probiotics, for example, are living bacteria and yeasts naturally found in the body that positively affect the health, they can help to maintain the intestine clean of harmful substances and microorganisms.

Many studies have demonstrated that probiotics have a lot of benefits for human’s health, such as improving the intestinal ecological balance.

Due to recent studies that prove the benefit of probiotics, many drug stores and supermarkets are including the bacteria Lactobacillus or Bifidobacterium on their products, especially yogurts and other cultured foods.

Two of the most important uses of probiotics are treating viral diarrhea and intestinal discomfort after taking antibiotics. Both antibiotics and viruses alter the equilibrium of normal flora of the intestine (dysbiosis), so probiotics can restore that equilibrium by bringing in these helpful bacteria and yeasts.

However, probiotics are also helpful to avoid constipation. Some studies have proved that most bacteria that naturally colonize the intestine (Bifidobacteria and Lactobacillus) produce lactic acid and short-chain fatty acids (SCFAs), which alter the colon pH and improve its peristalsis (bowel muscle contractions).  This can decrease the gut transit time, soften stools, and increase the daily number of evacuations.

What kind of probiotics are better to prevent constipation?

Each probiotic strain works in a different way, but we will comment on 4 strains that have been shown to help alleviate constipation.

Bifidobacterium lactis: It is one of the most common and studied probiotic strain to prevent constipation and it is also called Bifidus Regularis. The strain BB-12 and DN-173 010 are the most used. Studies have proved that both children and adults can get benefits from eating products with this probiotic, having less discomfort after three weeks of its daily consumption and increasing the stool frequency after six weeks.

VSL#3 formula: It is considered to be 10 times more potent than the average probiotic. It is a mix of eight different probiotics, so it is recommended to be used when indicated by a physician. The studies have proved that especially in old people, VSL#3 helps to reduce the need of laxatives; likewise, in pregnant women, it can help to prevent vaginal infections.

Lactobacillus casei rhamnosus GG: Also known as LGG, it is especially effective to increasing bowel movements due to its capability to adhere to the cells of the intestine and colonizing all the gastrointestinal tract. However, more studies are needed to truly know all its benefits.

Bifidobacterium longum: This probiotic is used due to its ability to cross the digestive tract and resist the acidity and secretion of bile, its capability to kill other pathologic bacteria, and its ease to adhere to mucin (a protein that covers the digestive tract), which eases the colonization of the intestine. 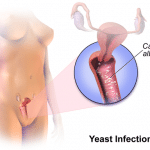 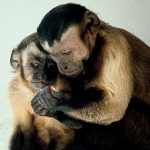