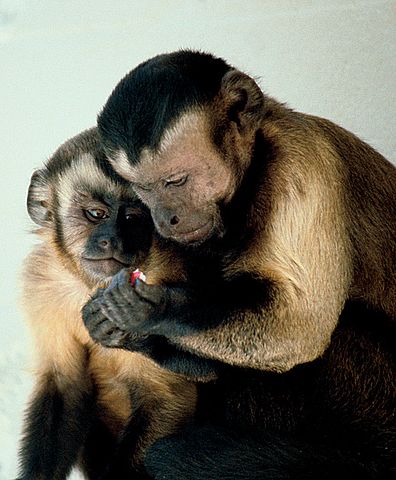 As the World Health Organization steps up its efforts to eradicate a once-rampant tropical disease, a University of Washington study suggests that monitoring, and potentially treating, the monkeys that co-exist with humans in affected parts of the world may be part of the global strategy.

Yaws, an infectious disease that causes disfiguring skin lesions and bone destruction — stems from a bacterium, Treponema pallidum, that also has been found in certain primates in Africa and Asia. The disease, treatable with a one-time dose of penicillin or, as part of the renewed eradication effort, the antibiotic azithromycin, has experienced a significant resurgence in the past two decades.

UW researchers and colleagues examined macaques in South and Southeast Asia, where the monkeys live in the wild, temples and villages, or are kept as pets.

While researchers could not identify how a particular animal became infected, treponemal infections are known to be transmitted by contact with the skin lesion of an infected individual, so a pet macaque could potentially pick up the bacteria, said Lisa Jones-Engel, a UW research assistant professor of anthropology who led the study.

The study was published online April 12 in Emerging Infectious Diseases, a journal of the Centers for Disease Control and Prevention.

Prone to spread in areas that are overcrowded, under-resourced, or have inadequate sanitation, yaws afflicts mostly children. At one time, the disease had a massive reach, affecting more people than malaria in some parts of the world: From 1952 to 1964, the WHO and UNICEF treated 50 million cases and contacts in 46 countries. But officials scaled back efforts when it appeared the disease had been contained, only to see it gradually re-emerge at the end of the 1970s. Today, the WHO estimates tens of thousands of cases in a dozen countries in Africa and Asia, aiming for global eradication by 2020.

While monkeys may be infected with the bacterium, it’s not yet clear whether the infection can pass from human to animal and vice versa, said Sheila Lukehart, a UW professor of medicine and global health who co-authored the study. The prevalence of the animals in daily life in many countries makes them an important factor in how to approach eradication efforts, she said.

Jones-Engel pointed to the vast geographic range of the study, as well as the range of environments in which the macaques lived — both in captivity and in the wild. “Although yaws is endemic in a number of regions that we tested, infected monkeys were seen only in a region that had experienced a recent upsurge in reported yaws cases. So if you go through and treat only the villagers, then your eradication effort may be compromised,” she said.

The study, which also involved researchers from universities in Asia, Europe and Canada, examined blood samples of more than 700 macaques. Fewer than 2 percent tested positive for the bacteria — mostly on the island of Sulawesi in Indonesia, where a yaws outbreak was active at the time samples were collected.

These circumstances represent an opportunity to take a One Health approach to controlling yaws, UW researchers say. A holistic strategy, One Health calls on professionals at all levels and disciplines to acknowledge the links among human, animal and environmental health, and to collaborate to improve all three.

Treating animals for a disease that can spread to humans is not unprecedented: The rabies vaccine routinely administered to pets in the developed world, for example, prevents the infection in animals, which in turn protects people.

“If you go into a village where you know yaws is prevalent in the human population, and animals are part of that population, then those animals may need to be targeted for treatment,” Jones-Engel said. “We tend not to think of animals in these kinds of disease-treatment programs, which is such a human-centric approach. That has to change.” 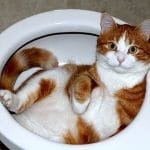 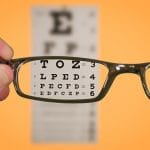