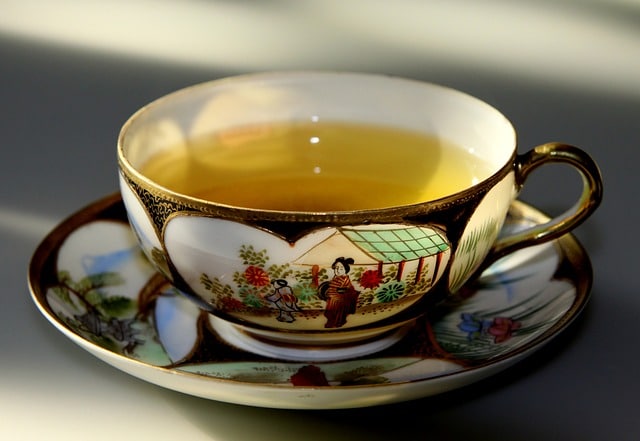 There are many types of tea which have been reported to have healing properties and will help people overcome their ailments. Chasteberry Tea is one such example of this and has been praised by alternative medicine practitioners for bringing a myriad of health benefits. But what is chasteberry tea, and how does it help?

What is chasteberry tea?

Chasteberries are a fruit that comes from certain trees, which are called ‘Vitex Agnus-Castus’ within the scientific community. It is known as a chasteberry because it was thought for a long time within folklore that the berry would quell sexual desire. It has also been linked to monasteries and monks, who drank the tea in order to remain pure and avoid indecent thoughts. The chasteberry tea is one of the most popular methods of consumption of the berry.

So what are the benefits of chasteberry tea?

Chasteberries have many different health benefits, and these are primarily split into three main areas. These are fertility benefits, anti-cancer benefits, and premenstrual syndrome relief.

Help with fertility problems in women

The berries are helpful to those who are looking to conceive and are struggling with this. The chasteberry tea, despite its roots in folklore, has been reported to help the promotion of progesterone, which is needed for the formation of a strong and healthy womb. To this end, the tea is employed with the addition of green tea and other vitamins as a fertility aid.

A small study on chasteberry  was done by a researcher at Stanford University School of Medicine who did a double blind study using 30 women between 24 to 46 who been having difficulty conceiving for the past six to thirty-six months . These women were also test and found to have a number of explained and unexplained infertility problem. After given a FertilityBlend for five months 15  participant who received the supplement were pregnant the other 15 who were given placebo saw no change .[wp_ad_camp_1]

As well as this, chasteberry tea is known to contain many chemicals which help to prevent the development of cancer. The berries can help to kill cancerous cells and have been proven to assist in combating breast and ovarian cancer already. A scientific study conducted in Switzerland has also shown that extracts of the berries can help to combat colon cancer.

Finally, the effects of chasteberry tea on women who are dealing with symptoms of their menstrual cycle have shown to be positive. The extracts from the berry have been shown to be able to lessen both the physical symptoms and the mood swings which are associated with PMS. The berry in it’s tea form has been shown to help alleviate one of the symptoms, which is the tenderness of the breast.

Are there times when I should avoid the use of chasteberry tea?

As with many alternative medicines, and medicines as a whole, there are certain types of people who should not be using them, as it will give more of a detrimental effect on their health than it will a positive one. If you are currently pregnant or breastfeeding, you should not consume the tea. You should also avoid it if you are taking birth control pills. Furthermore, the chasteberry can interfere with the effects of medicine which regulate the levels of dopamine that are produced, so if you take antipsychotic drugs or anything that creates dopamine then it is strongly advised that you do not consume the tea, as the effects could be harmful to you, and interfere with the medicine and potentially cause more problems for you, so discretion is advised. 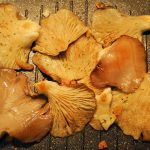 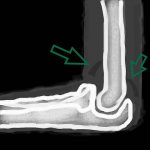