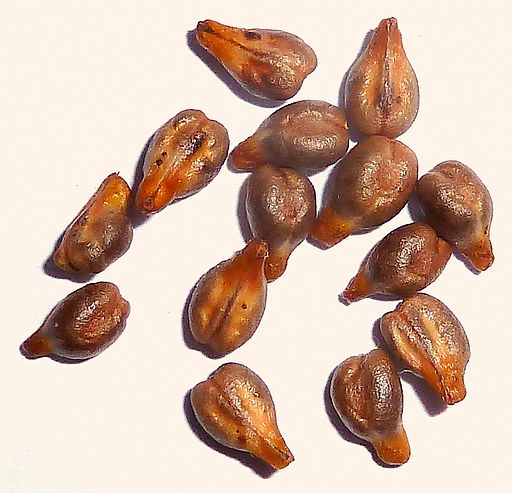 Source:UNIVERSITY OF ILLINOIS AT CHICAGO

A natural compound found in grape seed extract could be used to strengthen dentin — the tissue beneath a tooth’s enamel — and increase the life of resin fillings, according to new research at the University of Illinois at Chicago College of Dentistry.

No filling lasts forever, whether it’s composite-resin or amalgam. But dentists find amalgam — a combination of mercury, silver, tin or other materials — easier to use and less costly. Plus, it can last 10 to 15 years or more. Composite-resin fillings are more aesthetically pleasing because the mixture of plastic and fine glass particles can be colored to match a patient’s teeth. However, the fillings typically last only five to seven years.[wp_ad_camp_1]

In research published in the Journal of Dental Research, Ana Bedran-Russo, associate professor of restorative dentistry, describes how grape seed extract can make composite-resin fillings stronger, allowing them to last longer. The extract, Bedran-Russo said, can increase the strength of the dentin, which comprises the majority of the calcified extracellular tissue of teeth, forming the layer just beneath the hard external enamel.

Dentin is mostly made of collagen, the main structural protein in skin and other connective tissues. Resins have to bind to the dentin, but the area between the two, or the interface, is a weak point, causing restorations to breakdown, Bedran-Russo said.[wp_ad_camp_1]

“When fillings fail, decay forms around it and the seal is lost. We want to reinforce the interface, which will make the resin bond better to the dentin,” she said. “The interface can be changed through the use of new natural materials.”

More than 90 percent of adults between the ages of 20 and 64 have cavities, according to a federal report. A cavity is a hole that forms in the tooth when acid produced by bacteria erodes the minerals faster than the tooth can repair itself. The dentist removes the decay, or caries, with a drill and seals the hole with a filling.

Secondary caries and margin breakdown are the most frequent causes of failed adhesive restorations, Bedran-Russo said. Despite numerous advances in dental restorative materials, degradation of the adhesive interface still occurs.

Bedran-Russo has discovered that damaged collagen can repair itself with a combination of plant-based oligomeric proanthocyanidins — flavonoids found in most foods and vegetables — and extracts from grape seeds. Interlocking the resin and collagen-rich dentin provides better adhesion and does not rely on moisture.[wp_ad_camp_1]

“The stability of the interface is key for the durability of such adhesive joints, and hence, the life of the restoration and minimizing tooth loss,” Bedran-Russo said.

One of the possible benefits of using grape seed extract is that it prevents tooth decay, she said. She and Guido Pauli, professor of medicinal chemistry and pharmacognosy in the UIC College of Pharmacy, recently collaborated on another study that showed extract from the root bark of Chinese red pine trees has similar properties to the grape seed extract.

Source:UNIVERSITY OF ILLINOIS AT CHICAGO 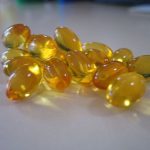