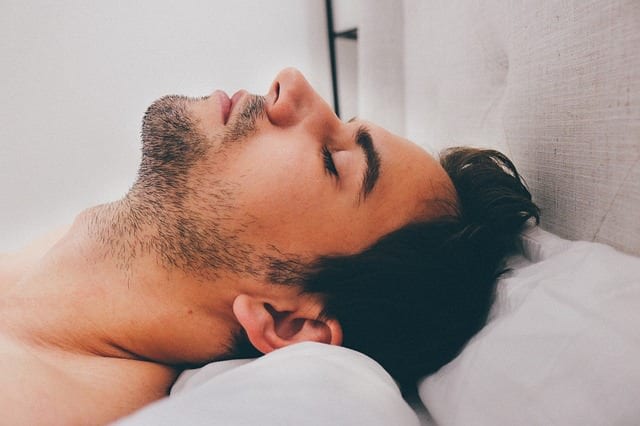 Sleep loss increases the risk of obesity through a combination of effects on energy metabolism. This research, presented at the European Congress of Endocrinology in Lisbon, will highlight how disrupted sleep patterns, a common feature of modern living, can predispose to weight gain, by affecting people’s appetite and responses to food and exercise.[wp_ad_camp_1]

In the 24/7 culture of the modern world, an increasing number of people report routine reduced quality of sleep and several studies have correlated sleep deprivation with weight gain. The underlying cause of increased obesity risk from sleep disruption is unclear but may relate to changes in appetite, metabolism, motivation, physical activity or a combination of factors.

The group’s physiological studies indicate that sleep loss shifts the hormonal balance from hormones that promote fullness (satiety), such as GLP-1, to those that promote hunger, such as ghrelin. Sleep restriction also increased levels of endocannabinoids, which is known to have appetite-promoting effects. Further work from Dr Benedict’s team shows that acute sleep loss alters the balance of gut bacteria, which has been widely implicated as key for maintaining a healthy metabolism. The same study also found reduced sensitivity to insulin after sleep loss.

Dr Christian Benedict remarks, “Since perturbed sleep is such a common feature of modern life, these studies show it is no surprise that metabolic disorders, such as obesity are also on the rise.”

Although Dr Benedict’s work has shed light on how short periods of sleep loss can affect energy metabolism, longer-term studies are needed to validate these findings. The group are now investigating longer-term effects and also whether extending sleep in habitual short sleepers can restore these alterations in appetite and energy metabolism.

Dr Christian Benedict says, “My studies suggest that sleep loss favours weight gain in humans. It may also be concluded that improving sleep could be a promising lifestyle intervention to reduce the risk of future weight gain.”