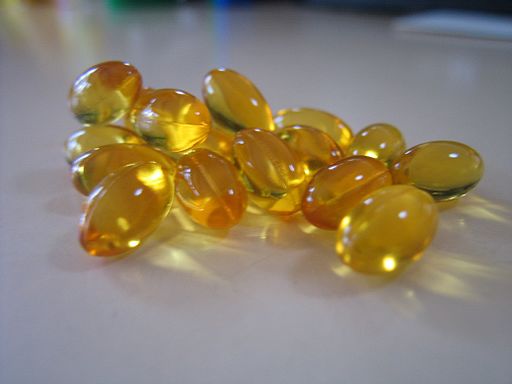 Source:UNIVERSITY OF MASSACHUSETTS AT AMHERST

A new study led by epidemiologists at the University of Massachusetts Amherst’s School of Public Health and Health Sciences suggests that high intake of dietary vitamin D and calcium may be modestly associated with lower risk of early menopause, the cessation of ovarian function before age 45. Early menopause affects about 10 percent of women and is associated with higher risk of cardiovascular disease, osteoporosis and early cognitive decline.[wp_ad_camp_1]

Epidemiology doctoral candidate Alexandra Purdue-Smithe and her advisor Elizabeth Bertone-Johnson, with colleagues at Brigham and Women’s Hospital, Boston, and Harvard Medical School, evaluated how vitamin D and calcium intake is associated with incidence of early menopause in the prospective Nurses’ Health Study II. The study population includes 116,430 female U.S. registered nurses who were 25-42 years old in 1989 when they responded to a baseline questionnaire.

Since 1989, follow-up questionnaires have assessed nurses’ lifestyle behaviors and medical conditions every two years. Diet was assessed five times over the 20-year study, allowing the researchers to capture changes in food and nutrient intake over time, Purdue-Smithe notes. Participants in the study contributed more than 1 million person-years of follow-up, during which 2,041 women experienced early menopause.[wp_ad_camp_1]

The authors report the hazard ratio for early menopause comparing the highest vs. lowest dietary vitamin D intake groups was 0.83 (95% confidence interval = 0.72-0.95) and for dietary calcium 0.87 (95% CI=0.76-1.00). Details of the study, supported by the National Institutes of Health, appear in the current early online edition of the American Journal of Clinical Nutrition.

Purdue-Smithe says, “Laboratory evidence relating vitamin D to some of the hormonal mechanisms involved in ovarian aging provided the foundation for our hypothesis. However, to our knowledge, no prior epidemiologic studies have explicitly evaluated how vitamin D and calcium intake may be related to risk of early menopause. We found that after adjusting for a variety of different factors, vitamin D from food sources, such as fortified dairy and fatty fish, was associated with a 17 percent lower risk of early menopause when comparing the highest intake group to the lowest intake group.”

Because higher intake of vitamin D and calcium from foods may simply act as a marker for better nutrition and overall health, Purdue-Smithe says, the researchers took into account other factors such as intake of vegetable protein and alcohol, as well as body mass index and smoking. She adds, “The large size of this study allowed us to consider a variety of potential correlates of a healthy lifestyle that might explain our findings; however, adjusting for these factors made almost no difference in our estimates.”

The nutritional and reproductive epidemiologist notes that “in addition to placing women at higher risk of adverse future health outcomes, early menopause is also problematic as women are increasingly delaying childbearing into their later reproductive years. Fertility declines drastically during the 10 years leading up to menopause, so early menopause can have profound psychological and financial implications for couples who are unable to conceive as they wish. As such, it is important to identify modifiable risk factors for early menopause, such as diet.”

Because associations were stronger for vitamin D and calcium from dairy sources than from non-dairy food sources in the study, and Purdue-Smithe plans further analyses investigating individual dairy foods and other components of dairy and how they may be associated with early menopause.

Source:UNIVERSITY OF MASSACHUSETTS AT AMHERST 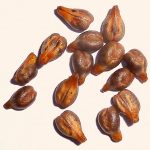