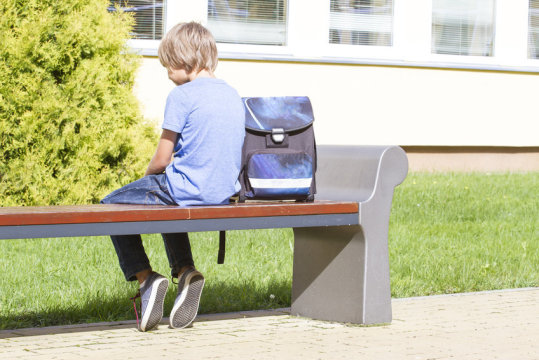 Researchers at Columbia University’s Mailman School of Public Health and Ferkauf Graduate School of Psychology and Albert Einstein College of Medicine studied the link between food allergy and childhood anxiety and depression among a sample of predominantly low socioeconomic status minority children.[wp_ad_camp_1]

Food allergies are increasingly common among youth in the U.S. with recent estimates as high as 8 percent. Until now little was known about the prevalence of food allergy in low socioeconomic ethnic minority populations.[wp_ad_camp_1]

The researchers studied 80 pediatric patients ages 4-12 years, 8 years old on average, with and without food allergy and their caregivers from urban pediatric outpatient clinics in the Bronx, New York. They controlled for an asthma diagnosis in the children, as anxiety and mood disorders are more prevalent among youth with asthma and especially more common in low socioeconomic minority children.

“Management of food allergy can be expensive both in terms of food shopping, meal preparation, and the cost of epinephrine auto-injectors, which expire annually,” said Renee Goodwin, PhD, in the Department of Epidemiology at the Mailman School of Public Health and lead author. “These demands could result in higher levels of anxiety for those with fewer financial resources and further heighten anxiety symptoms in children and their caregivers.”

The researchers also point out a possible explanation for not finding a link between food allergy and depression in children. The sample was young, and the mean age of onset for depression is significantly later than anxiety. “It would be worthwhile to examine these relationships among older adolescents and young adults with food allergy who are at the peak of risk for depression onset, especially because early anxiety is associated with increased risk for subsequent onset of depression,” said Jonathan Feldman, PhD, professor of Psychology at Ferkauf Graduate School of Psychology, Yeshiva University.

“With the high prevalence of food allergies today, education in schools remains a priority,” said Dr. Goodwin. “Given the strong association between food allergy and social anxiety in children future investigations on the food allergy-mental health relationship are also warranted in clinical, school, and community-based settings which could aid in the development of interventions.” 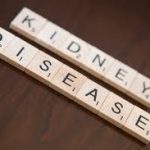 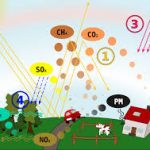