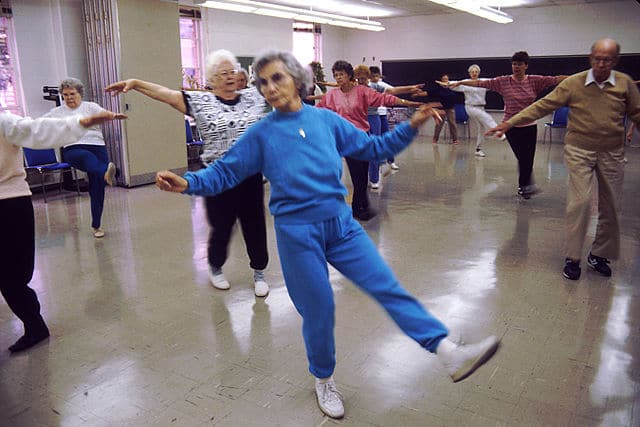 “The findings suggest that it may be justified to go beyond the handgrip and to include the upper and lower body when measuring muscle strength, as this may better reflect the association between muscle strength and cognition,” says Early Stage Researcher Heikki Pentikäinen, the first author of the article, who is currently preparing a PhD thesis on the topic for the University of Eastern Finland.

Exercise is known to have various health benefits, and strength training is a way for practically everyone to increase muscle mass and enhance muscle strength. However, the association of muscle strength with various aspects of cognitive function is a relatively under-researched area. The study provided new insight into the methodology of measuring muscle strength and into the role of muscle strength in cognitive function. The study constituted part of the extensive, population-based DR’s EXTRA study, which was a four-year randomised and controlled intervention study analysing the effects of exercise and nutrition on endothelial function, atherosclerosis and cognition. The study was carried out at Kuopio Research Institute of Exercise Medicine in 2005-2011 and it involved more than 1,400 men and women living in the eastern part of Finland. 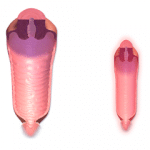