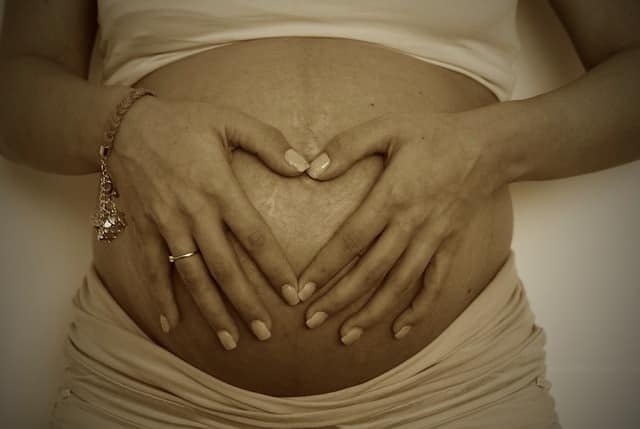 At higher incomes, a comparable risk for binge drinking was found for both African-Americans and Hispanics at older ages.

According to the Centers for Diseases Control and Prevention, about 44,000 alcohol-related deaths annually stem from binge drinking — defined as four or more drinks for females or five or more drinks for males in a two-hour period.

The IUPUI researchers analyzed data on binge drinking among 205,198 respondents age 12 and older surveyed in the 2010 to 2013 National Study on Drug Use and Health. They investigated risk for binge drinking as a function of race/ethnicity, gender, income and age.

The findings of increased risk for binge drinking in mid-adulthood to late adulthood for low-income African-Americans can inform clinical practice as well as advance research, Zapolski said. In future studies, she hopes to find out why older African-Americans are more likely to binge drink by looking at stresses prevalent in their communities, such as exposure to violence and housing insecurity. Zapolski’s goal is to develop health prevention and intervention strategies that incorporate these social factors.

Zapolski directs PRISM, the Prevention Research In Substance Use & Minority Health Lab in IUPUI’s School of Science. PRISM focuses on risk for substance use and other health behaviors among African-Americans.

“Does a Crossover Age Effect Exist for African American and Hispanic Binge Drinkers? Findings from the 2010 to 2013 National Study on Drug Use and Health” is published in the June print issue of in the peer-reviewed journal Alcoholism: Clinical and Experimental Research. 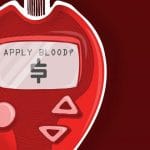