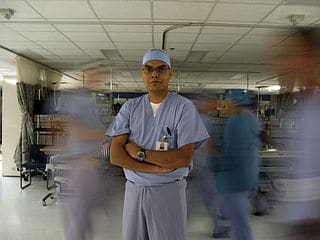 Suppression of the hormone melatonin, which regulates the internal body clock (circadian rhythm) might have a role, the findings suggest.

The findings led them to conclude that the key factor behind this observed difference was likely to be suppressed production of the ‘sleep hormone’ melatonin during day sleep relative to night sleep.

In a bid to explore whether lower levels of 8-OH-dG might also be found in those working night shifts compared with those getting a normal night’s sleep, they measured 8-OH-dG levels in the stored urine samples of 50 night shift workers from the previous study.

These 50 people had exhibited the widest discrepancies in levels of circulating melatonin between night work and night sleep.

After taking account of potentially influential factors, such as alcohol consumption and shorter sleep https://modafinilsmart.com duration (average 5.5 hours) during the day preceding a night shift, 8-OH-dG levels were only 20% of those observed during a normal night’s sleep (average 7.5 hours).

A particular pathway called NER is thought to be involved in the repair of DNA damage caused by oxygen free radicals, which are produced during normal cellular activity, say the researchers.

And research has shown that melatonin production boosts the activity of the genes involved in the NER pathway.

This is an observational study so no firm conclusions can be drawn about cause and effect, added to which the study participants were mostly white, working in healthcare, and of similar age, so making it difficult to apply the findings more generally.

The researchers were also unable to collect data on the participants’ dietary patterns and circulating antioxidant levels, both of which could have been influential.

Nevertheless, they conclude: “Our results indicate that, relative to night sleep, reduced melatonin production among shift workers during night work is associated with significantly reduced urinary excretion of 8-OH-dG.”

They explain: “This likely reflects a reduced capacity to repair oxidative DNA damage due to insufficient levels of melatonin and may result in cells harbouring higher levels of DNA damage.”

They add: “If such effects are confirmed, melatonin supplementation should be explored as an intervention to reduce the occurrence of potentially carcinogenic DNA damage among shift workers.” 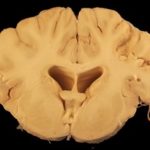