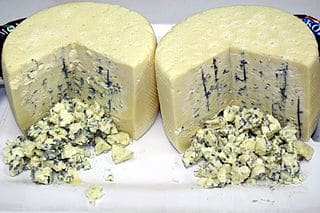 As gorgonzola and bleu cheese both are the same type of cheese and has similar taste and appearance so it gets difficult for people to tell the main difference between them but there are few differences in Gorgonzola and Bleu Cheese which can help in differentiating and the major one is the way they are prepared. Gorgonzola is made from cow milk and the milk is not skimmed. While on the other hand bleu cheese can be made from goat, cow or buffalo milk which is skimmed.

Bleu or blue cheese has  internal and external spots which are blue grey in color. This was the simplest introduction to this type of cheese, but there are many other factors involved which actually turn out to be the reason this cheese is different from others. The basic factor here is that Penicillium is added to it so that the end result can have different dotted or small lined symbols on the cheese which can be blue, bluish grey or dark grey in colour. Bleu cheese has also an altering kind of smell which helps in distinguishing it from others. This kind of smell can be from Penicillium or the bacteria which is produced. There are two major types of bleu cheese; the first one is in which spores are added before the mixture is made ready and the second one, in which spores are mixed when the curd form is available.

Gorgonzola cheese is the oldest form of blue cheese this is one of the main reason that this cheese is more famous around the world. It is an Italian cheese which is one of the most famous places and countries which utilizes cheese regularly. Another factor is the name, Gorgonzola which is originated from the Town in Italy where more than 20,000 people live. This is a place where most people are into farming and cow, goats and sheep and goat’s milk is frequently available.  One noticeable characteristic of Gorgonzola cheese  is that it buttery, firm and crumbly. 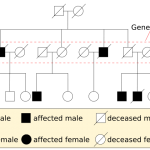 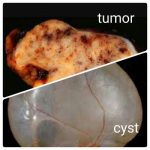