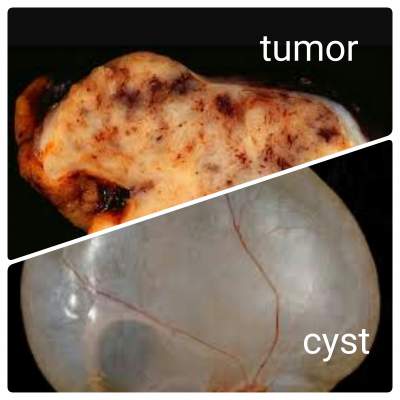 Cyst and tumor both of them are bad diseases and send shivers down the spine when your doctor tells you that you have one of them inside your body. People are more worried when they know about tumor as compared to cyst because tumors are commonly related with cancers. As both tumor and cyst seems similar so when anyone one asks about the differences between them your reply is blank. This discussion will tell the differences between tumor and cyst so that you have more information about these abnormal growths inside our bodies. Cyst and tumor can take place at any part of the inner body a cyst is a sac containing air, fluids and other materials while on the other hand a tumor is a mass of tissues that are lumped together. Cysts and tumors both can either benign or malignant. Usually cysts occur more as compared to tumors and can be easily seen in the form of soft lumps just beneath the skin. While on the other hand tumors are rare and cannot be easily seen and can be only seen with the help of an ultrasound. Whereas a tumor may transform into cancer, and then most of the cancers tend to produce cyst in our body.

Scientists are still in search of causes and different reasons behind the tumor while on the other hand cysts can get formed because of many reasons. Most of the times cyst takes place due to the clogging of innerorgans while regular flow of fluids, when obstructed, also leads to formation of cysts. They also end up giving internal infections. On the other hand, the closest scientists have reached to the possible reasons of tumors is genetic makeup of certain individuals saying they are predisposed to have tumors. As discussed above, the feel of the cyst is softer to touch as comp   are to a tumor as it is filled with liquids and air. That is why people cannot feel tumor inside their body; it is harder to touch because it is made up of tissues. There are plenty of people who have lived their full life despite having tumors inside their bodies as these tumors were benign. Tumors are known to be deadly only when they become cancerous. Most of the cyst are benign, unattended cysts, especially present in an ovary of a female may develop complications as they may burst filling the abdomen with their contents.

Main difference between Cyst and Tumor 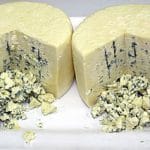 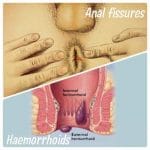