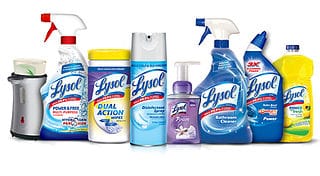 Sterilization and disinfection both of them are the methods of decontamination. The main aim of disinfection is killing the microbes to an extent that the infection does not get transmitted and it does not necessarily eliminate all the[wp_ad_camp_1] 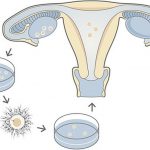 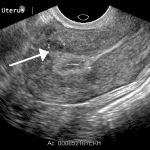