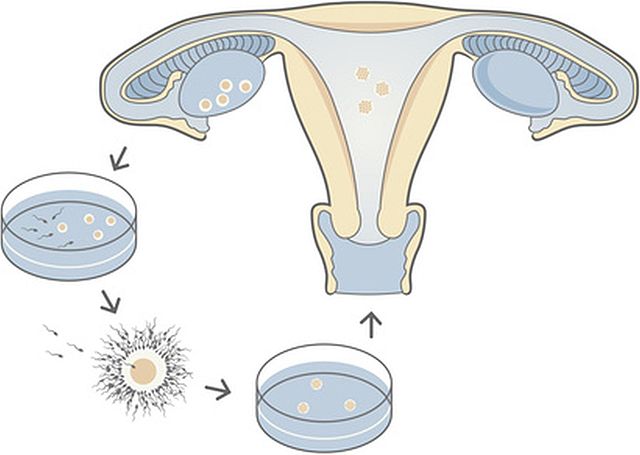 A higher number of eggs retrieved in an IVF treatment cycle is independently associated with more chromosomally normal embryos available for transfer, according to a new Australian study. However, the benefit of a greater oocyte yield decreases significantly with advancing female age.[wp_ad_camp_1]

The results of the study, which are presented as a poster here at the 33rd Annual Meeting of ESHRE, add strong evidence to the ongoing debate over the importance of egg numbers as determinants of IVF success.[wp_ad_camp_1]

The main outcome measure of this study, which was performed by Dr Christos Venetis from the University of New South Wales and colleagues at IVF Australia, was the number of chromosomally normal (“euploid”) embryos identified by preimplantation genetic screening (PGS) in more than 700 treatment cycles at three IVF centres. Generally, euploid embryos appear to have the greatest potential for pregnancy and represent a clear predictive factor for IVF success.

While the data seem to add further weight to the reviving argument that oocyte quantity (and not just oocyte quality) are key determinants of IVF success, Dr Venetis noted that the results also provide an explanatory mechanism of why cumulative delivery rates in IVF seem to be improved in cycles with a higher oocyte yield: the more chromosomally normal embryos there are, the more transfers are possible, with an inevitably better cumulative chance of pregnancy. Chromosomally abnormal embryos (“aneuploid”) are unlikely to develop as pregnancies, and, if they do, frequently result in miscarriage.

A large study reported last year from the Centre for Reproductive Medicine in Brussels found evidence that cumulative live birth rates increase significantly with the number of oocytes retrieved.(1) This association was not evident in the initial fresh cycle of treatment, where birth rates were comparable among high and normal responders (as reflected in the number of eggs retrieved). However, when outcome was assessed cumulatively (ie, birth rate from one egg collection cycle and the transfer of fresh and then frozen embryos) high responders (producing more than 15 oocytes for collection) demonstrated a significantly higher birth rate than poor responders (0-3 oocytes), but also higher than those with normal (10-15 oocytes) ovarian response.

While some studies have suggested that between eight and 18 oocytes represent the best chance of pregnancy in IVF, several other studies have pointed to a negative association of a higher oocyte number with the probability of pregnancy after fresh embryo transfer, most likely because of an adverse effect on the uterus.(2)

However, he added: “Any attempt to propose an optimum number of oocytes collected needs to take into account many other parameters such as the indication for treatment, whether fresh or frozen embryo transfer as well as the number of embryos transferred, the protocols followed in the laboratory and patient wishes.” He also noted that aiming for a high number of eggs (more than 15) can increase the risk of ovarian hyperstimulation syndrome (OHSS), a potentially serious complication of ovarian stimulation. Nevertheless, with the newer stimulation protocols this risk can be greatly reduced, thereby allowing clinicians to maximize the efficiency of a single stimulated cycle and reduce the cost and burden of treatment.

He thus concluded that “clinicians should aim to increase the oocyte yield from a single stimulation cycle while ensuring that the probability of OHSS remains low,” adding that the target number of oocytes should also take into account individual patient characteristics (such as age and ovarian reserve). 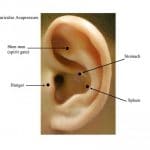 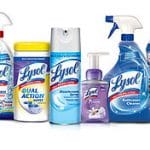