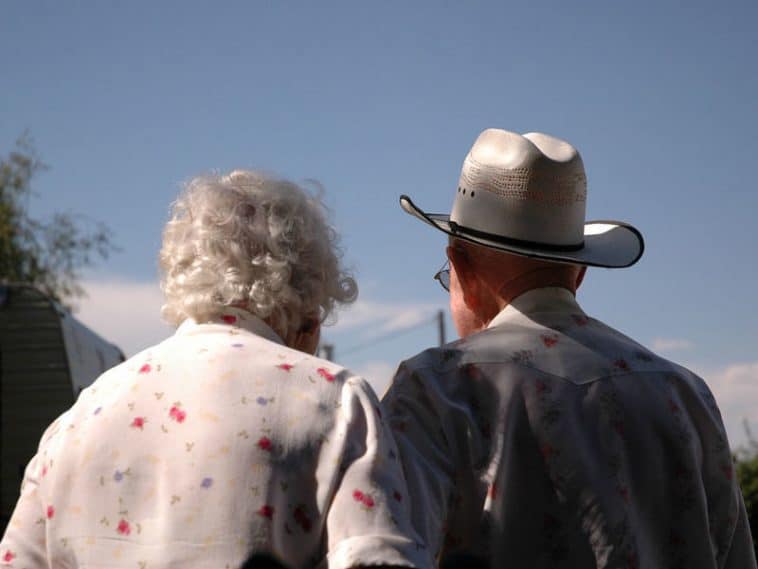 A moderately healthy lifestyle, which costs nothing, is enough to enable individuals to live longer than the general population. © Edwin & Kelly Tofslie/flickr (CC BY-NC-ND 2.0)

People who do not smoke, are not obese, and consume alcohol moderately can expect to live seven years longer than the general population, and to spend most of these extra years in good health, according to a new study published today in Health Affairs.

A new study published today in Health Affairs shows that people who refrain from engaging in risky health behaviours not only have a very long life — longer than the famously long-lived Japanese – but that most of these additional years of life are spent in good health.

The study, which analyzed data for more than 14,000 U.S. individuals, found that never-smokers who were not obese lived 4-5 years longer than the general population, and that these extra years were free of disability. The results of the analysis further indicated that individuals who also consumed alcohol moderately lived seven more disability-free years than the general population, and had a total life expectancy surpassing that of the population of Japan, a country that is often considered to be a vanguard of life expectancy. The study was conducted by Mikko Myrskylä, Director of the Max Planck Institute for Demographic Research, Germany; and Neil Mehta, Professor of Health Management and Policy at the University of Michigan, USA.

Several behaviours have a cumulative impact

“Improvements in medical technology are often thought to be the gatekeeper to healthier, longer life. We showed that a healthy lifestyle, which costs nothing, is enough to enable individuals to enjoy a very long and healthy life,” said Mikko Myrskylä.

He added: “A moderately healthy lifestyle is enough to get the benefits. Avoiding becoming obese, not smoking, and consuming alcohol moderately is not an unrealistic goal.”

This study was the first to analyze the cumulative impact of several key health behaviours on disability-free and total life expectancy. Previous studies have looked at single health behaviours. Mikko Myrskylä and his colleague instead examined several behaviors simultaneously, which allowed them to determine how long and healthy the lives of people who had avoided most of the well-known individual behavioral risk factors were.

The researchers noted that each of the three unhealthy behaviours – obesity, smoking, and unhealthy consumption of alcohol – was linked to a reduction in life expectancy and to an earlier occurrence of disabilities.

The most striking finding was the discovery of a large difference in average lifespan between the groups who were the most and the least at risk. Men who were not overweight, had never smoked, and drank moderately were found to live an average of 11 years longer than men who were overweight, had smoked, and drank excessively. For women, the gap between these two groups was found to be even greater, at 12 years.

“The most positive result is that the number of years that we have to live with physical limitations does not increase as we gain more years through healthy lifestyle. Instead, healthy lifestyle is associated with a strong increase in physically fit years. In other words, the years we gain through a healthy lifestyle are years in good health,” said Mikko Myrskylä.

“Our results show how important it is to focus on prevention. Those who avoid risky health behaviours are achieving very long and healthy lives. Effective policy interventions targeting health behaviors could help larger fractions of the population to achieve the health benefits observed in this study,” the researcher emphasized.

These results are important not only for individuals, but also for society. In an aging society, the health of the elderly determines the amount of money spent on the health system. In addition, healthy elderly people are better able to participate in the labor market and to perform social roles, such as caring for grandchildren.

The researchers used data from a long-term study conducted in the U.S., the Health and Retirement Study, which covered more than 14,000 individuals aged 50-89 over the 1998-2012 period. The participants were interviewed about their health and behaviors every two years. Those who reported having no limitations in the so-called activities of daily living (walking, dressing, bathing, getting out of bed, or eating) were classified as free of disability. The participants who had a body mass index of less than 30 were classified as not obese. Those who had smoked less than 100 cigarettes in their lifetime were considered never smokers. Men who had fewer than 14 drinks per week and women who had fewer than seven drinks per week were considered moderate drinkers. The researchers analyzed the ages at which the individuals with these healthy behaviours first became disabled, how many years they lived with disability, and their total life expectancy. The researchers then compared these results with those of the general population, and with those of individuals with particularly risky behavioural profiles. 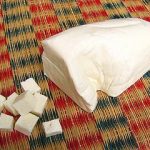