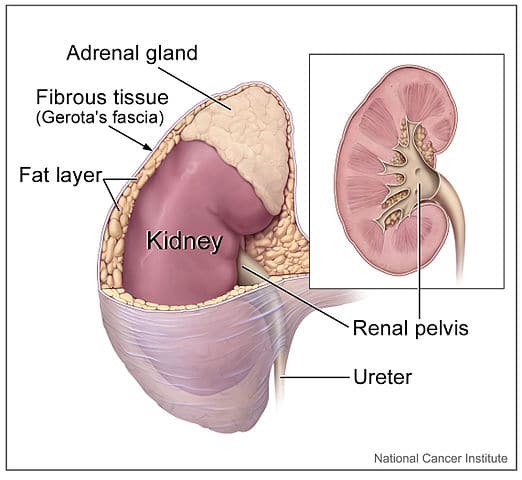 Liver and Kidneys both are very important organs in human body. It is noticed that vertebrates have a well-developed organ system as compared to other animal groups. A group of various types of tissues arranged to perform a specific function or functions is called as an ‘organ’. So we can say that a tissue is the functional and structural unit of a human organ. An organ system contains a collection of different organs that performs a specific function in a human body. Commonly, the vertebrates have 11 principal organ system, these systems tends to perform important activities in the body which helps keeping the vertebrates alive. The foremost function of kidney and liver is to eliminate or remove toxic substances that are caused due to different metabolic reactions in a living body. It is cleared that both these organs perform the same basic functions, but the both are different from each other in many aspects.[wp_ad_camp_1]

The liver is considered to be the largest internal organ that can perform up to 500 important functions in the human body. It is on the right side of the abdomen and secured by the rib cage. It’s most important function is to store glucose, fats, and different micronutrients such as iron, copper, and various vitamins. It releases these substances because the body needs them, so we can say that the liver is responsible to give constant supply of energy to the human body. The liver can synthesize blood proteins that help in clotting and detoxifying the toxic or harmful chemical substances like nicotine, barbiturates, and alcohol in the body. It also plays a vital role in the function of digestion by producing the substance called bile, which is very important for lipid digestion.

The kidney is considered to be the complex organ because it is made of thousands of tiny units called nephrons. The basic functional and structural unit of the kidney are nephrons. The kidney of mammals has two categories of nephrons, known as juxtamedullary nephron and cortical nephron. On the other hand all the vertebrates have the same fundamental structure of the kidneys and very fewer modifications have occurred among vertebrate. Basically the responsibility of the kidney is to expel metabolic waste products, regulating body water concentration and blood pressure, and the most important function is to maintain a constant blood PH.

Difference between Liver and Kidney 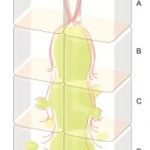 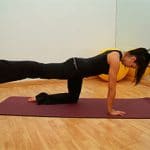