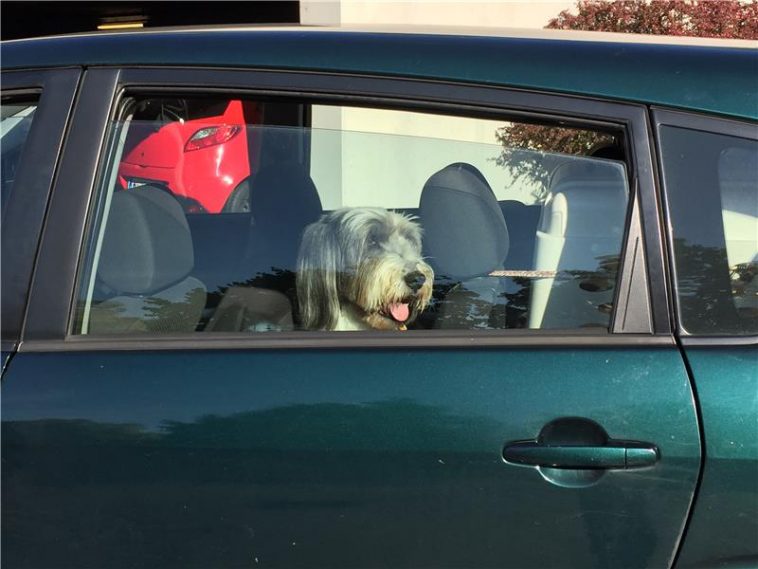 Parked vehicles can quickly become a life-threatening environment for unattended children or dogs during the summer months. Dangerous cabin temperatures can be reached after just 30 minutes. Researchers at Vetmeduni Vienna not only calculated the temperature rise but also developed a dynamic model that requires only three readily available parameters to predict this increase: outdoor air temperature, wind velocity and solar radiation. All three values are available on an hourly basis from standard meteorological stations. This makes the model ideal as the basis for warning indications in modern vehicles, as an app and as a forensic tool in hyperthermia deaths.

Every summer, children or pets are involved in tragic incidents after being left unattended in parked vehicles. In the United States, around 40 children die every year as a result of a lethal heat stroke in parked cars. Statistics for Europe are not yet available. Past scientific studies have already warned of the rapid increase of the temperature in closed vehicles. The results provided by the researchers from Vetmeduni Vienna confirm these data.

“We aren’t talking about hours, but minutes,” says study Günther Schauberger from the Working Group Environmental Health, Unit for Physiology and Biophysics. The temperature in a closed vehicle reaches a critical point in less than 30 minutes. After this time, the conditions in a parked car in the summer become life-threatening. After one hour, inside air temperatures reach potentially lethal levels.

Three parameters to predict the heat load in parked vehicles

The team of researchers around Schauberger also showed that the temperature rise in a vehicle can be calculated using a dynamic model that requires only three parameters. “We tested which parameters were decisive for fitting the calculation to the measured values.” The researchers then reduced the number of factors to three parameters that are readily available from meteorological websites. These parameters were wind velocity, outside air temperature and, above all, the intensity of solar radiation.

Solar radiation in particular turns a vehicle into a sauna

Solar radiation penetrates through the windows of parked vehicles and contacts the surfaces in the interior. Consequently, surface temperatures often reach more than 60°C. Inside the vehicle, solar radiation is converted into heat and the warm surfaces slowly lead to a rise of the cabin air temperature. As thermal radiation is not transmitted to the outside of the vehicle, the temperature in the car rises rapidly within the first fifteen minutes.

In a very short amount of time, the vehicle interior heats up to reach conditions similar to those in a sauna. “But even a sauna visit should not exceed ten minutes to avoid circulatory problems. A longer period spent in a hot vehicle therefore often results in a potentially lethal heat stroke,” says Schauberger.

Open windows are not enough

A cracked or partly open window cannot adequately reduce the heat load. The air exchange through a cracked or half open window is too little. “In cars without air conditioning, people had to wait a long time and open all of the doors before the temperature decreased somewhat,” explains Schauberger.

In modern vehicles, certain colours of paint or special window films are supposed to counter the effect of solar radiation. The research team therefore tested various paints as well as vehicles with open and closed windows. Although some types of glass, lighter colours and open windows can reduce the equilibrium temperature, the measurements and calculations show that this does not prevent the heat load inside the vehicle.

Model could be useful as app or for forensic purposes

The model could be used in an app to help warn of the danger that one should not leave children or dogs in the car even with the windows open. This also applies to the transport of temperature-sensitive goods like drugs and electronic devices that require appropriate cooling. Applying this model to the thermoregulation of children and animals makes it possible to predict body temperatures. This could help in the diagnosis of heat stroke, a requirement for forensic purposes in criminal proceedings. 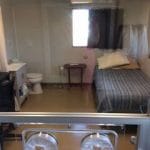