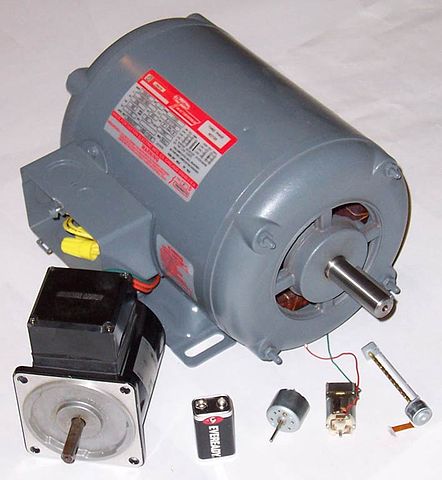 DIFERRENCE BETWEEN AC AND DC MOTOR:

To understand the difference between an AC motor and a DC motor first the basic information about both types of technology are discussed below:

AC MOTOR:
AC stands for Alternate Current. Suggesting from the name an AC motor is driven by alternating current. This motor commonly consists of two parts; the first being a stator which has coils fixed on it and when supplied with current it in turn produces a magnetic field and a secondary motor on the inside known as the rotor which is connected to the shaft on the outside and it produces another magnetic field. The magnetic field of the rotor is either produced by magnets or by Direct or Alternate Current electricity powered windings. Rotating motors have similar operation as to an AC motor but the difference being that AC motors have a straight lined configuration which in turn produces a liner and not a rotational motion inside the motor. AC motors can be used in industrial as well as domestic applications due to low cost of production and higher life expectancy They are generally used for clocks, power tools, disk drives, washing machines and other home appliances.

DC MOTOR:
DC stands for Direct Current. Suggesting from the name a DC motor is driven by direct current. DC motors are directly run by electrical energy as they have the ability to convert Direct Current stored in batteries and make mechanical energy from them. DC motors. The mechanism of the DC motor is either electromechanical in nature and in other cases it is electrical. In cases where stored energy is used from batteries or other sources DC motors are used, these include toys and tools and in other cases some heavy machinery used in electric vehicles.

DIFFERENCE:
The function of both the AC and DC motors is that of converting one form of energy i.e. which is electrical into another form of energy that being mechanical. AC and DC motors are made in different ways as they have different ways of controlling the output as well as them being powered in different ways (one being directly from a source of stored energy and the other from AC current).
Another main difference is in the construction of the motor; the construction of the DC motor consists of brushes which have a positive impact on its maintenance but in turn affect the life expectancy of the motor. AC motors don’t use brushes they are better built and have higher life expectancy as compared to DC motors.
The speed control is also a major difference in both the motors as AC motors’ speed is controlled by varied frequencies while that of a DC motor is controlled by varying the winding current.
DC motors are preferred over AC motors for their speed control and operation by direct current where batteries are used while the AC motor is preferred in conditions when there is alternate current in use and they have higher durability as compared to the other. 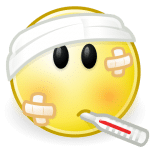 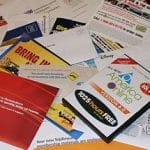