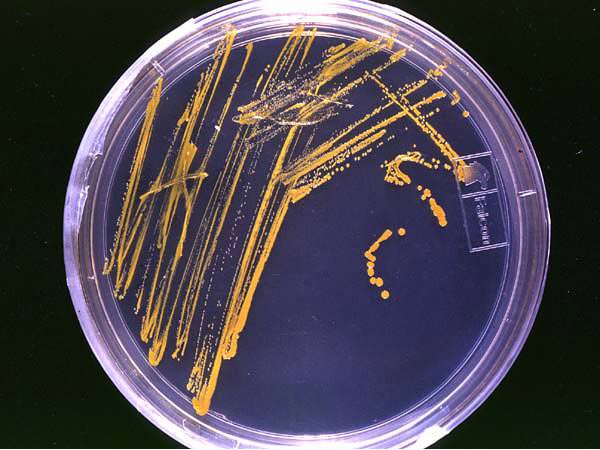 At first glance you do not see any difference, but I think that one should be established based on the method that is used to deal with microorganisms . We will first explain each term then give the difference between the two.

The term microbiology derives from the Latin “microbe and lodge” meaning “study of microbes” which also comes from the Greek “??????” where it is said that “mikros” means “small” , “bios” is said to be “life” and “Logos” is “study” . The word microbiology is the teaching of microscopic organisms , regardless of whether they are multicellular, being those that adapt to the living organism that is formed by a group of cells , or in turn, the unicellular, Established by a cell , because the multicellular organisms are formed by many cells together specialized in defined functions, the acellular ones are when they do not have cells and it alludes both to the non-cellular microorganisms , and to the tissues without cells that only have extracellular matrix In which they are part of a fabric. It is also a field of study that includes the teaching of other sciences such as virology, parasitology and bacteriology .

The microbiology is responsible for studying and examining bodies are not evident through the microscope because it is a tool to observe objects that are too tiny to be seen with the naked eye, the simplest is the microscope optical because it has Two or more lenses in order to have an enlarged image of the object.

The microbes are microscopic living things that are constituted by a single celled cell , which are also composed of various shapes and sizes because they are connected by tiny units that are formed by similar cells such as eukaryotes are those core cell that Is within a double layer lipid bilayer in which are thin membranes formed by two layers of lipid molecules and the prokaryotes are those that are applied to cells lacking any of the specialized internal structures or cellular structures .Which meet a particular structure, such as the nucleus, mitochondria and chloroplasts .

The biotechnology is based on the collection and use of elements of metabolism based on certain microorganisms, these can be found in animals, plants, microbial and derivatives thereof cells to create products or processes for specific uses of goods and services useful for man . The man uses his technology to design environments more comfortable for life, explores the fields of possibilities for well-being, in his search, he encounters the faculties and powers that mother nature has , that is why he exploits and removes Your greatest potential, to your benefit.

However, this exploitation has become an unfavorable impact on the land, so biotechnology, besides being a production tool, is also a control measure, which seeks to preserve the natural (forest and wildlife) life of the world.

It can be said that biotechnology is not in itself a science , in fact it is a compendium of several scientific propositions and disciplines in favor of the evolution of a system of renewal and preservation of the nature, the same time that a constant exploitation is maintained Of renewable and non-renewable resources.

Biotechnology , biology , chemistry , genetics , engineering , physics , medicine and veterinary science, microbiology, mining, virology, agronomy, agriculture, enzymology, immunology, thermodynamics, mathematics, pharmacy, forestry, Nanobiotechnology, Molecular biology, among others). These are all part of a massive and strategic plan that combines proposals for the improvement of human quality while preserving the land. Scientists now understand in detail how these biological processes occur which has allowed them to develop new techniques to modify or copy some of these natural processes to achieve a much wider variety of products.

Biotechnology has been a tool for campaigns such as global recycling , the development of bags, containers and containers with biodegradable materials represent an immense advance in the preservation of the planet. Many actions in this process are also in the service of medicine, which receives important contributions of biotechnology in the field of immunization and vaccination.

Main difference between microbiology and biotechnology

Biotechnology also applies the knowledge and tools of other sciences such as genetic engineering, in order to generate some product or benefit; Medicine, food, enzymes, detergents, plant improvement, metal bioleaching, 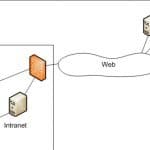 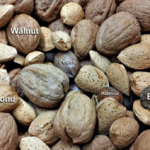