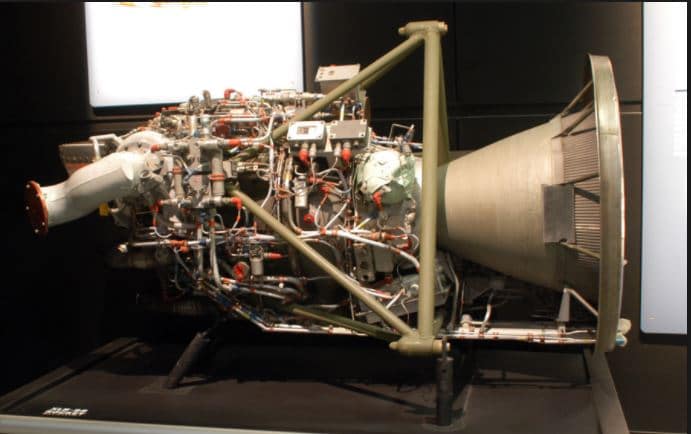 In order to properly understand the differences between these two motors, it is important to understand the what basically are these. These motors are both used in power plants for the purpose of generating power or in other words electricity. As it can be understood by the name these motors work differently and create power in much different ways possible. The most fundamental usage of these motors is for producing electricity.

What actually is a turbine or impulse motor ? A machine that converts kinetic energy into a mechanical energy is known as a turbine or impulse motor. A fluid or basically steam enters the machine in the form of kinetic or mechanical energy and produces electricity in return. These motors are often used in huge factories for the purpose of creating electricity. These motors are used in generators too.

Taking a closer look we understood that both the motors are created or designed in different ways to produce power or electricity. This process is quite different were one uses kinetic energy, the other uses pressure with it too. One requires less pressure the other requires more. Thus, differences exist between both the motors and produce results as listed in the above points. 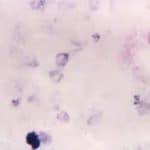