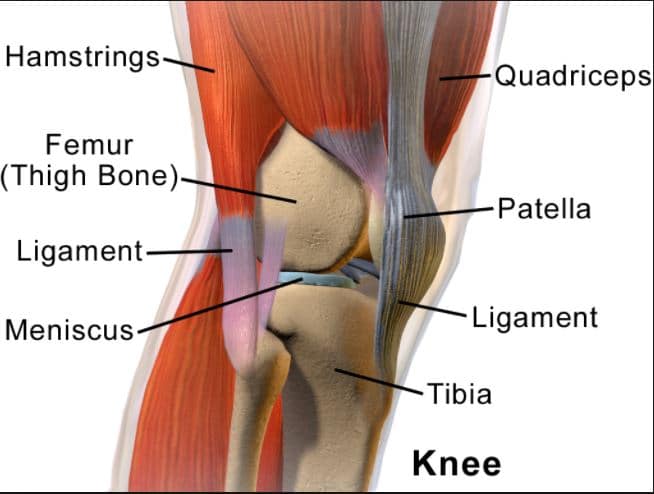 They are made up of collagen fibers which, when not stressed, are light and undulating, allowing the transmission of force to the bones.

Tendon sheaths are conductive tubes filled with liquid. They are located where the tendons have to rotate or pass over protruding bones. This prevents the tendons from rubbing against the surrounding tissues.A tendon is a part of the striated muscle, white in color, strong and non-contractile, consisting of metamorphosis fibers and fibers of connective tissue, which are grouped into fascicles and foliage. It consists mainly of type I collagen fibers, very closely grouped together, in addition to a small amount of elastic fibers and mucopolysaccharides (they are responsible for keeping it attached to the bone). The bundles of fibers that are formed are intertwined by regular dense connective tissue not modeled, receiving the name of peritendon . The tendon exposed to the air deteriorates rapidly (wounds or surgical interventions). It is classified according to its disposition in: Without synovial sheath , they are located in areas of low friction. With synovial sheath , they are located in zones of greater friction. They are located at the level of the muscles and have the function of making a connection between muscle and bone. They can also attach muscles to soft structures like the eyeball.One of the most important characteristics of a tendon is its length, which is different from tendon to tendon and person to person.

On the other hand, they transmit information to the spinal cord and brain, and also assist in the local storage and union of many internal organs, such as the bladder, uterus and diaphragm. Despite being formed of a tissue similar to the tendons, these, unlike the ligaments are structures that connect the muscle to the bone and, in turn, ligaments join two or more bones.

What is the difference between Tendon and Ligament? 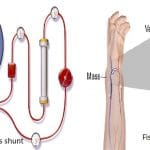