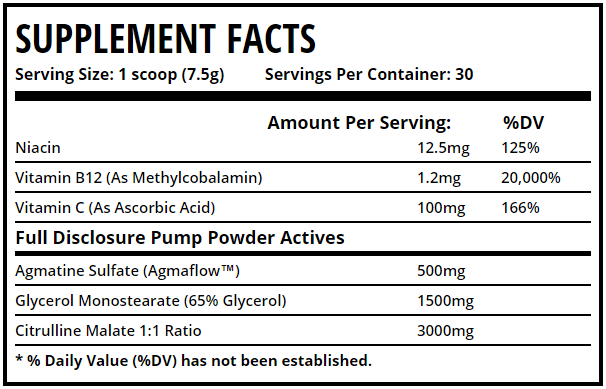 Glycerol monostearate, more correctly glyceryl monostearate or glyceryl monostearate, also called monostearin , is an organic compound used as an emulsifier, thickener and anti-caking agent in many industrial sectors, including the food, cosmetic and pharmaceutical industries. In countries following the E numbering system of additives, it is included in E471 (mono- and diglycerides of fatty acids).

It consists of the ester of stearic acid with glyceroland is a compound that occurs naturally in the body during the metabolism of fats, mainly by the action of pancreatic lipase , and is also found in relatively high amounts in many foods, both Of animal origin as vegetable, besides being used like additive.

Commercial glycerol monostearate is a mixture of glyceryl monostearate and other monoacylglycerols, mainly palmitic acid, which is obtained by treatment with hot water of animal fat. It is usually present as a white or creamy powder or flakes, oily to the touch and insoluble in water.

Glycerol monostearate is typically classified as an emulsifier and, like many other emulsifiers, in addition to stabilizing emulsions it is used as a thickener, anti-caking agent and humectant. Although its emulsifying action is low ( HLB = 3.8), it is widely used in W / O emulsions (ie acrobatic phase in hydrophobic phase), ie water in fats such as oils and waxes.

In the food industry is used as a consistency factorto give body to bakery products and bakery . It also reduces water loss by making it take longer to harden and be fresher.

Taking advantage of these properties, it is widely used to increase stability and give creaminess in chocolates, meat products, sauces, desserts, ice cream, margarines and many other fatty products.

In cosmetic products is very common, especially in hair care products . Glyceryl monostearate creates creamy products and gives a soft feel to the hair for its lubricating action. In body creams and lotions it improves the feeling of softness and creates a layer on the skin that reduces the loss of water.

Glycerol monostearate is widely used in nutritional supplements for athletes , especially bodybuilding and weightlifting, as a source of glycerol, usually never alone but along with other glycerol compounds. He is credited with properties such as improving body hydration and increasing muscular endurance.

The US FDA catalogs it as a GRAS ( Generally Recognized as Safe ) substance , although it must be taken into account that glycerol monostearate is saturated fat , and as such its consumption should be minimal . Given that it is used in many food products, consumption of these nutritional supplements could greatly increase the total intake of saturated fats. 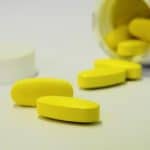