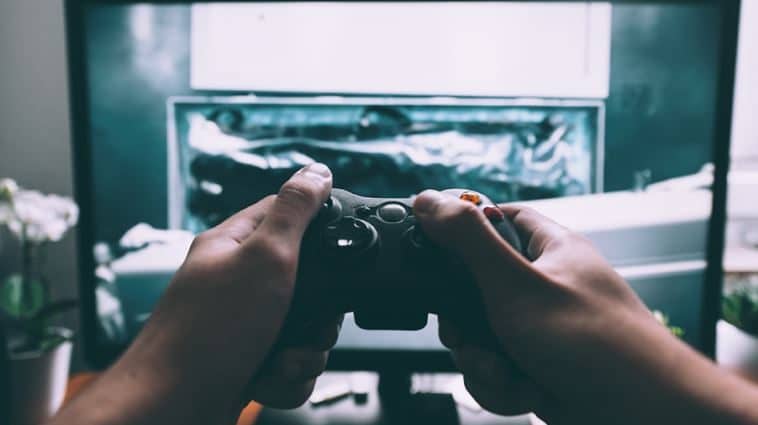 The popularization of video games in recent decades has led to several positive and negative rumours among the public regarding the impact of their use on people. A study carried out by a team of UOC researchers – Marc Palaus, Elena Muñoz, Raquel Viejo and Diego Redolar – and published in the acclaimed scientific journal Frontiers in Human Neuroscience, revealed that playing video games causes structural changes to the brain, with increases to the size of certain areas, and functional changes, such as activation of areas responsible for attention and visual-spatial skills, making them more efficient.

The research, which systematically collects and analyses for the first time in the world a great volume of scientific studies on this topic, specifically 116 international research studies, reveals that playing video games improves different types of attention, including sustained and selective. “The parts of the brain responsible for attention”, explains Palaus, “primarily the frontoparietal regions, function more efficiently in gamers, as they need less activation to remain concentrated on demanding tasks”.

Other scientific evidence, collected by Cognitive NeuroLab with the UOC Faculty of Health Sciences, is the optimization of visual-spatial skills. “Certain regions of the brain”, says Redolar, “such as the right hippocampus and occipitoparietal regions, linked to these skills, reveal increased size after experience of video games”. In short, gamers become more skilful at mentally representing, analysing and manipulating objects. For example, they are able to get their bearings in a new environment, read a map, carry out mental arithmetic and estimate distances between objects.

Similarly, exposure to video games stimulates the prefrontal cortex, among other regions, which enables an improvement to working memory, which is essential for the temporary maintenance and handling of the information needed to carry out actions in the short term. “This type of retention”, Redolar explains, “is fundamental for such processes as decision-making and planning, as it has the ability to keep elements in the brain that are needed to carry out a task while it is being performed”.

In the review of the various studies based on brain scans, it is also confirmed that there is an increase in the speed of information processing among gamers. “This affords them a greater cognitive workload”, Palaus states, “so they improve their multi-tasking ability and their agility of reaction in situations when they are under pressure, which is so necessary in today’s work environments”.

“Video games have the potential to cause addiction”, Palaus states, “as they are designed to provide possible rewards throughout the game and, depending on the personality, an individual might be more or less vulnerable”. This type of addiction is called Internet gaming disorder, as it occurs much more often with Internet games, where the social aspect of the game is a very powerful reinforcer.

Separately, many of the studies analysed have researched into whether in terms of brain activity, addiction to video games is equivalent to other addictions, particularly gambling addiction, where people are similarly not addicted to a substance. In this sense, it has been concluded that in these cases, the areas involved in the brain reward system are altered in a similar way to how this occurs in other addictions.

Few studies into the negative effects

The researchers point out that whereas there are many studies into the possible benefits of playing video games, they have not found many scientific articles on their harm to cognitive abilities. Only four studies highlight results in this respect. One study found that there is less activation in the anterior cingulate cortex, involved in proactive attentional control. Another states that the exposure to violent contents in video games may be related to a lower ability to inhibit irrelevant information and lead to greater impulsiveness. A third piece of research explains that increased exposure to video games in children is associated with a lower verbal intellectual quotient. And the final study says that video games may affect social cognition, which is necessary for establishing interpersonal relations.