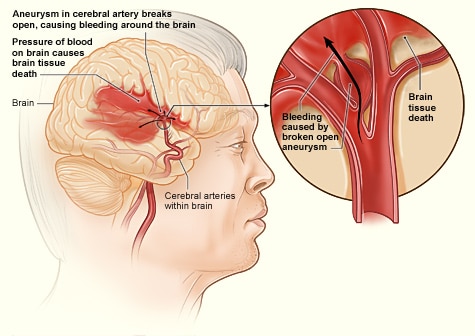 More than six million people die from this cause every year. It is the second cause of death in the world. .

Signs of a Stroke Photo: Ingimage

A cerebrovascular accident (CVA) occurs when the flow of blood to some part of the brain is reduced. Due to the lack of oxygen, the involved cells die quickly and the functions of the body controlled by these zones of the brain can be lost. Because of this, stroke, also known as stroke or thrombosis, is the leading cause of disability worldwide.

Stroke can be presented through different mechanisms. The most common is transient ischemic attack, which is when “there is a heart problem that generates thrombi that travel through the system to areas where they can not advance and slow the flow of blood to the brain . The other is the hemorrhagic, which occurs when an artery or vessel ruptures, blood collects in brain tissue and weakens and kills the cells in the area.

To prevent an attack of these irreversibly damages areas of the brain or causes death, it is important to identify warning signs to act urgently. It is estimated that the maximum time for symptomatic patients to receive care is four to five hours. The longer the manifestation of stroke, the greater the damage. “Lost time, lost brain .

To recognize the symptoms that alert an impending stroke is the FAST test, and whose letters indicate warning signs. The letter F has to do with the face (Face) and consists of looking at the face of the person and asking him to smile. If any part is disfigured or disengaged, it is a symptom. The letter A (Arms) indicates that the arms must be checked. There are problems if the person has difficulty lifting the upper limbs or getting up. The S (Speech) indicates monitor speech. There is a warning sign if you can not repeat a simple phrase or a rare speech. Finally the T(Time) means time and if the person has any or all of these symptoms, ask for immediate attention because with this disease every minute counts.

Other signs to watch out for are loss of balance and coordination, vision and sharp headache. Because the brain is the command center of the body, an attack can trigger various consequences. ” You may lose speech, motor, visual, olfactory, ability to move or think clearly. Depending on the area that affects the attack, the demonstration will take place.

This chronic disease can be prevented by improving life habits. Without a doubt, quitting smoking is what most helps, as well as regularly practice physical activity, limit the consumption of red meat and avoid alcohol consumption. All of this can prevent other stroke-causing diseases like hypertension, diabetes and cholesterol problems. “There are other factors that can not be changed like age, because it is more frequent in people over 60 and race, such as black, who is more predisposed to suffer from strokes.

The treatment for a cerebral infarction is advanced through medicines that can dissolve the thrombus. In many cases, it joins the endovascular therapy, which is to remove the thrombus through surgery. It is also vital to maintain a healthy lifestyle to prevent another stroke. 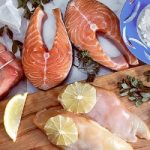