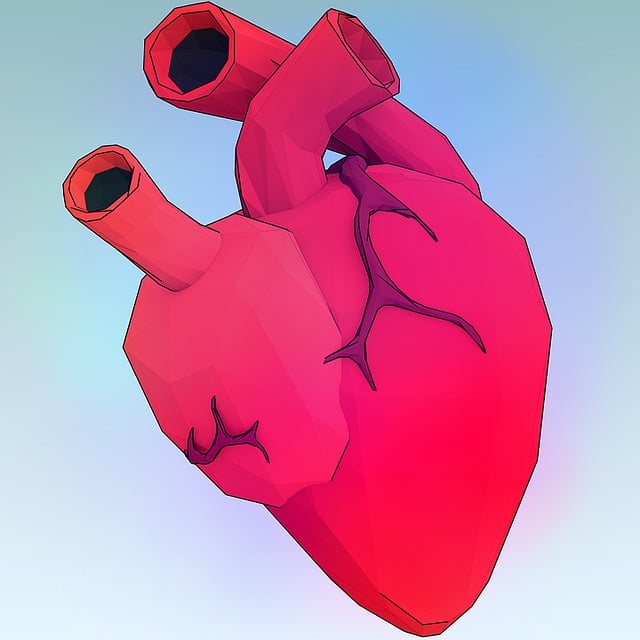 The circulatory system is a vital system for the human being, since it allows the circulation of blood and with it the oxygen and nutrients that all our cells need to stay alive. Said system is configured in addition to the heart by the blood vessels, existing several types of different size.

The two types of large vessels that are part of the circulatory system are arteries and veins. These are vessels with tasks and characteristics that make them different from each other. In this article we will look at some of the major differences between arteries and veins .

It is understood as blood vessels those structures in the form of a hollow tubethrough which the blood circulates and which together with the heart form the cardiovascular system. There are several types of blood vessels, which are responsible either to carry the blood pumped by the heart to the organs or to bring that blood back to the heart.

Among these blood vessels we can find large vessels and small vessels. The small vessels are the capillaries, arterioles and venules that happen to be prolongations of arteries and veins and that allow oxygen and nutrients to reach the cell or to return blood from the organ or cell to the vein. The great vessels are the arteries and veins, which lead and direct the blood either to the organs (arteries) or to the heart (veins) and inserted into them through the capillaries.

Major differences between veins and arteries

Although from the above we can already deduce one of the main divergences between the two, the following are indicated as well as other differences between arteries and veins.

2. Composition of the blood they carry

Another major difference, linked to the above, is the type of blood they carry: While blood travels through the arteries with a high level of oxygenation, the blood carrying the veins has very low levels of this component and they abound in it residues of organic functioning, such as CO2 .

The only exception is the communication between heart and lungs, in which arteries and veins carry out functions opposite to the usual ones: the arteries carry the blood with carbon dioxide and without oxygen to the lungs (from which the CO2 and will reoxygenate the blood through the breath) while the veins are in charge to take the blood rich in oxygen towards the heart.

This is linked to its function: the oxygenated blood of the heart is sent to the organs , which allows them to function, and thereafter returns to it in a way that can and is enriched with oxygen from lung activity and through the same medium expel the CO2 product of the activity of the organism.

Another of the great differences between the arteries and the veins is the pressure with which the blood circulates. In the arteries there is a high blood pressure derived among other things of its thickness, capacity of contraction and elasticity. On the contrary the venous pressure is much smaller, taking more time to get the blood from the organs to the heart than the other way around.

4. Presence or absence of valves

The arteries do not have any type of valve, being its high level of pressure derived from its size, thickness and elasticity and originating the movement of the blood in the heart . In the case of the veins, small internal pumps and valves can be seen that allow the blood to be directed towards the heart and prevented from returning back to the organs.

Veins and arteries also differ in their strength and in the thickness of their walls . The arteries have a thick wall and contraction capacity, being very resistant. In contrast, a vein is much more fragile and brittle, having much thinner and weaker walls. Also, veins tend to be larger than arteries.

This is due to its structure. Both large vessels have an inner layer of endothelial tissue, an intermediate layer of muscle tissue and an outer layer of connective tissue . In the arteries the muscle layer is much thicker than in the veins, which makes them more rigid.

Another of the differences we can find in that while the veins have a pattern and a highly variable arrangement depending on the person, the arteries usually appear in the same places in the majority of humans 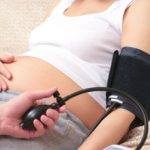