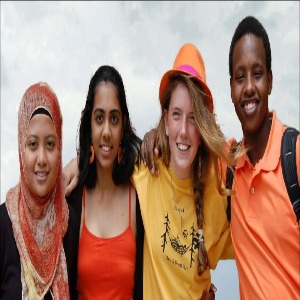 The terms ethnicity and race are related to sociological and biological factors, equitably. Ethnicity refers to cultural factors such as language and nationality, while Race refers to the physical characteristics of people.

In Differences we will talk about the characteristics and  differences between ethnicity and race .

Ethnicity is itself is when humans shares different characteristics of socio-cultural traits such as beliefs, music, religion, language, dance, poetry, race, and clothing. So they have a common origin, a tradition and history that groups them together.

Also the discipline in charge of studying the ethnicity, causes, traditions and reasons of the customs is a branch of the Anthropology.

Usually communities that form an ethnic group claim their own territory and a political structure, according to social needs. So that there are national states that are  multiethnic , the important thing is that in any case the rights of minorities are respected.

Although the  concept of ethnicity is associated with the concept of race, both terms do not refer to the same. Since  ethnicity includes cultural factors , such as language, beliefs, and traditions. While the breed points out all kinds of morphological characteristics of a human group among them we make mention of the facial features, skin color, etc.

There are groups of people who reject such classifications of race and ethnicity as they often promote violence and aggression. However, being able to identify as part of a social group can lead an individual to an exacerbated defense of their particularity and to conflict with the elements of other groups. This situation, which can even be driven by politics, ends up with the idea of ??an international community. Thus people lose consciousness of their belonging to the human species and circumscribe their sense of belonging to an ethnicity.

The term race is used to classify humanity according to genetic and physical characteristics. Likewise race shows biological and / or genetic characteristics , past or present, during the nineteenth century, different racial characteristics are related to attributes such as personality, intelligence and health. At the moment these ideas were forgotten and eliminated.

The breed can be distinguished from one to another by seeing skin color, bone structure, etc. Yet the scientific basis for racial distinctions is very weak, as recent studies have shown that the only genetic difference that can be considered predominant is skin color since the others are relatively weak.

Likewise the racial categories are the result of a shared genealogy that is due to the geographic isolation, at the moment the isolation no longer exists, since the racial groups have been mixed for some time.

As described above, we expose the  key differences between race and ethnicity . 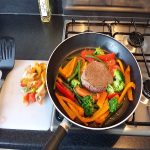 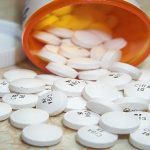