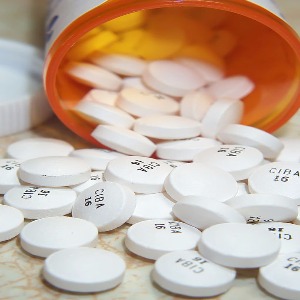 Oxycodone and hydrocodone are strong narcotic analgesics cough suppressants because they act by stimulating the opioid receptors present in the brain. Since they do not eliminate the pain, they increase the tolerance of the same, but as a consequence could cause a respiratory depression.

So in Differences we will talk about the differences between oxycodone and hydrocodone .

Oxycodone has synthetic properties, therefore it is an opioid used in the treatment of pain . It is a group of drugs in the narcotic analgesic category , so oxycodone is used to relieve mild to severe pain, in the same way as morphine. Its use is totally regulated by the addictive properties that it has and should only be used under the direct care of a doctor. OxyContin is the brand name for which oxycodone is sold.

One of the most common uses of oxycodone is for treatment after surgery, so the use of other drugs is ineffective; however, the drug is given only regularly to those who also used it prior to surgery for being able to control the pain.

Oxycodone provides a relief almost 24 hours prior to pain, and is available as a prescription drug at a pharmacy and therefore can be taken at home for use in pain management.

Since it’s a powerful drug , it is considered one of the best painkillers on the market . Often, in it form as a  pill it can be made with other pain medications as well as the famous acetaminophen or aspirin.

On the other hand, hydrocodone, an opioid derived from codeine, is used as an oral analgesic to treat moderate pain and as an antitussive. This can be found in capsules, pills or syrup, and is a narcotic that can produce dependence and a severe withdrawal syndrome.

Hydrocodone as a narcotic reduces pain by binding of opioid receptors in the brain and spinal cord . It can be taken with or without food, or as desired. Or when ingested with alcohol, dizziness may intensify, and may interact as monoamine oxidase inhibitors, as well as with other types of drugs that cause dizziness. 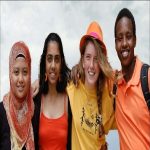 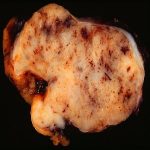