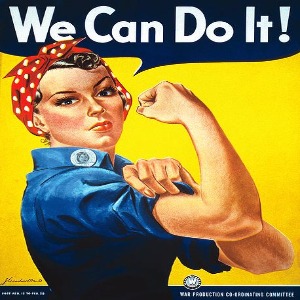 The terms advertising and propaganda are often used interchangeably by many people, however, these are two completely different concepts. While both are linked to the concept of communications within marketing, advertising focuses on influencing people’s consumption preferences. Advertising aims to broadly position a product or service in the eyes of consumers and then convince them to consume it.

On the other hand, propaganda is not used to place a product, but to influence the way of thinking of a particular audience. Some of the most famous examples of propaganda are those used by the United States to recruit young people during World War I. Primarily, propaganda is used by the field of politics, because in this way they try to convince the citizens.

Religious Propaganda: Well Known in History
Literary Propaganda: Books have been used as propaganda;
Political Propaganda: Inside this “White” propaganda whose purpose is to create a favorable opinion on a specific group (for example the Nazis with Hitler). “Black” propaganda, which attempts to encourage fear, unease about actions of another entity (eg NO TO ALCOHOLIC BEVERAGES).

The Business, which goes to these through newspapers or magazines
The Goods and Consumption, aimed at the consumer
The Institutional, which creates prestige and fosters respect for public activities.
Propaganda is aimed at companies, ethnic minorities, organizations and governments. The Advertising is directed to all type of public according to the money of this one. 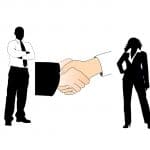 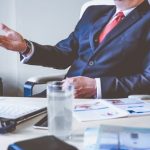