The fluorescence and phosphorescence are types of luminescence , or emission radiation which may be visible or not occurring and without the need for elevated temperatures and may be, for example, as a result of energy absorption of light.

The name of this phenomenon came from the fact that it was observed in a mineral called fluor ita.

* Traffic signs when they receive light from car headlights;

* Tracks on motoboys, garis and other workers’ uniforms ;

* Fluorescent lamp – it is internally coated by a phosphorous-based fluorescent material, so when the electric discharge occurs, this substance is excited by ultraviolet radiation (invisible to the human eye), producing visible light. The moment the lamp is turned off, the power output stops.

This phenomenon was named because the phosphorous element and other materials are used in objects made to glow in the dark.

* Some electrical outlets and switches are made of a plastic that gets added phosphorescent substances;

* Pointers to the wristwatch; 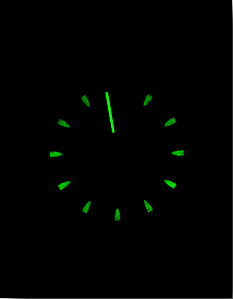 * Self-adhesive objects placed on the walls, especially in children’s rooms, such as stars and planets made of zinc sulphide.

But what about fireflies and jellyfish, like noctiluca, that are capable of producing light? In case it is fluorescence or phosphorescence? 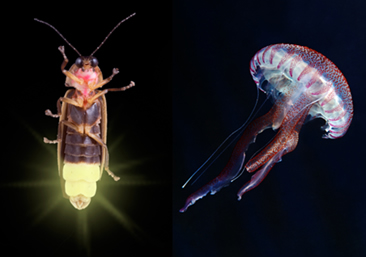 Neither one nor the other, but bioluminescence . In this phenomenon occurs a chemical reaction in which the chemical energy is transformed into luminous energy and the living organism produces and emits cold light (unlike the incandescent lamps that produce heat).

In the case of fireflies and noctiluca, the production of light is mainly in the reaction in which an enzyme called luciferase oxidizes the substrate of the luciferin protein, consuming a molecule of ATP. The luciferin molecule, now energetically excited, releases this chemical energy in the form of light energy. 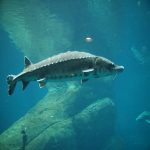