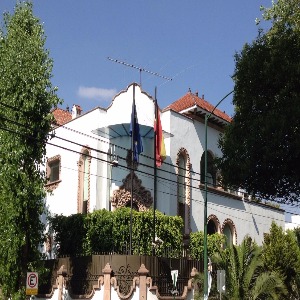 Far from wanting to reach inept conclusions of which country is better, I will list a list of situations or things necessary to know that you find yourself in your daily life in these two places, useful information for young people, differences in daily life, something that Anyone who visits a destination for the first time will like to know. If you are thinking of knowing Spain by Ibiza or Mexico by Playa del Carmen, this is not your list, since in the typical tourist destinations the place adapts to the visitor and not the opposite.