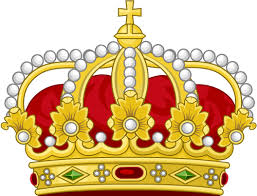 Monarchy ( is Absolute) and the Republic are different ways in which States are governed. This is because there are several types of Monarchies , in which the King’s participation in the Government is defined.

Monarchy is a political regime in which the Head of State is a King or Monarch who has not been democratically elected, but the transfer of authority occurs in hereditary form, that is, from father to son without intervening at will popular.

In the case of the Republic , which is also a political regime, the Head of State is a President who has been democratically elected by his peers by secret ballot.

Another difference is that in the Monarchy , the reign of the King is for life, unless he abdicates for personal reasons. In the Republic , the President is elected for a certain period, either 4 or 6 years, after which elections are called again. 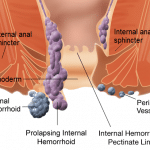