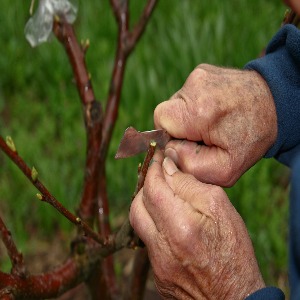 Japan, Korea and Spain are the main producers of grafted plants, with 750, 540 and 154 million plants per year, respectively, with watermelon and tomato being the main grafted crops.

Advantages of the grafting

Disadvantages of the grafting 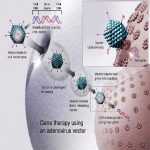