The world is progressing faster and more technologically, in recent years a number of new technologies have been introduced in the use of renewable energy, such as solar thermal and photovoltaic energy .

We present the main advantages and disadvantages in the use and use of solar thermal and photovoltaic energy .

In addition to the progressive use of residential solar energy, it is increasingly being used in the production of large-scale electric power through parks and solar power plants worldwide.

Get to know the advantages and disadvantages of solar energy in terms of its use through parks and solar plants.

Solar energy is the energy produced by the sun and is converted into useful energy by humans, whether for the production of electricity or heat something (such as its main applications). Every year, the Sun produces 4 million times more energy than we consume, so its potential is unlimited.

To give you an idea, in just one second the sun produces more energy (internally) than all energy used by humanity since the beginning of time.

Another way of expressing this immense energy greatness, suffice it to say that the energy that the earth receives annually from the sun, represents more than 15,000 times the annual worldwide consumption of energy.

15% of the energy emitted by the sun that reaches the earth is reflected back into space. Another 30% is lost in the evaporation of water which rises to the atmosphere producing rain. Solar energy is also absorbed by plants, land and oceans. The remaining energy, in order to maintain the planet’s energy balance, must then be emitted in the form of thermal radiation.

The use of solar energy may in theory and in the long term become the great solution to all the energy problems of our society, although all the apparent advantages also have disadvantages in the course of their use.

– Solar energy does not pollute during use. The pollution from the manufacture of the equipment necessary for the construction of the solar panels is fully controllable using the existing control forms.

– Solar panels are becoming more powerful at the same time that their cost has been declining. This increasingly makes solar energy an economically viable solution. Find out how long the solar photovoltaic panels are.

– Solar energy is great in remote or hard-to-reach places, because its small-scale installation does not require huge investments in transmission lines.

– In tropical countries  the use of solar energy is feasible in practically the whole territory, and in places far from the centers of energy production its use helps to reduce the energy demand in these and consequently the energy loss that would occur in the streaming. 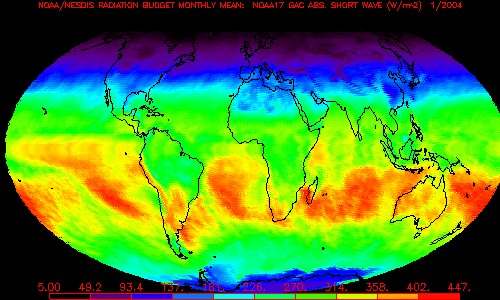 – There is variation in the quantities produced according to the climatic situation (rain, snow), and at night there is no production, which means that there is a means of storing the energy produced during the day in places where the solar panels are not connected to the power transmission network.

– Locations in middle and high latitudes (eg, Finland, Iceland, New Zealand and southern Argentina and Chile) suffer abrupt drops in production during the winter months due to the lower daily availability of solar energy. Places with frequent cloud cover (London), tend to have daily variations of production according to the degree of nebulosity.

– The forms of storage of solar energy are not very efficient when compared, for example, to fossil fuels (coal, oil and gas), and hydroelectric energy (water).

– The solar panels have a yield of only 25%, although this value has been increasing over the years. Find out the most efficient photovoltaic solar panels on the market .. 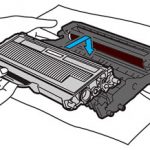