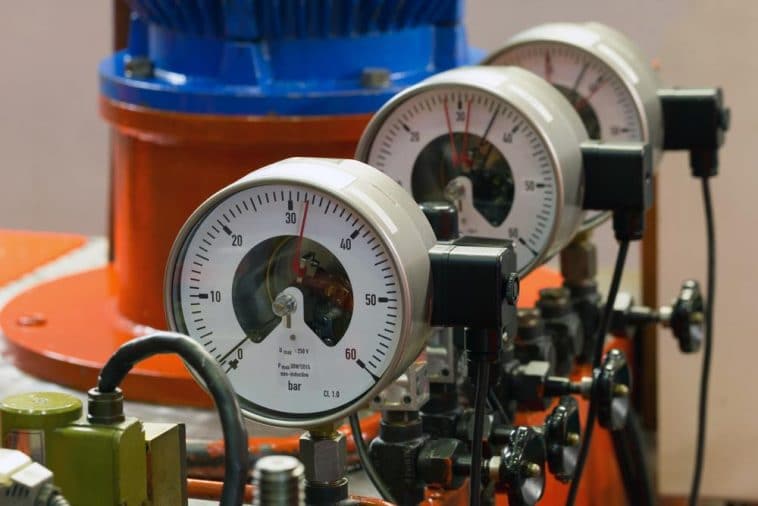 The hydraulic system acts, basically with the generation of movement or force, through the fluid, which promotes mechanical strength. Among the components present in the hydraulic system are the pump, used in the compression of the product, being transported by pipes and in the pumping, by means of the piston, that exerts the resulting force.

Hydraulics is a system used in places that require robust machines, which act with strength and stiffness. The hydraulic system, common in industries, allows the development of mechanical, electrical and fluidic processes. The products characterized as fluid, consist of products able to flow and assume the format, depending on the container used.

The hydraulic system can make reference to machines, presses and injectors, as well as cargo transport, composed of airplanes, tractors, ships and trucks. Among the components of the hydraulic system are flow control valves, energy application system, actuators, oscillators and hydraulic motors.

Characterized by easy, flexible systems with agile movements, the hydraulic component allows micrometric speed variations. In addition, the self-lubricated details have low weight, high protection and use hydraulic oil as a heat exchanger, being an advantageous product.

A hydraulic system generally has four major advantages that make it quite efficient in power transmission. Are these:

1. Control Ease and Accuracy: With the use of simple levers and buttons, the operator of the hydraulic system can easily start, stop, accelerate and slow down.

2. Force multiplication: A fluid power system (without using gears, pulleys, and heavy levers) can multiply forces easily and efficiently from a few pounds to hundreds of tons of output.

3. Constant Force and Torque: Only fluid power systems are capable of delivering constant torque or force regardless of speed changes.

4. Simple, safe and economical: In general, hydraulic systems use less moving parts compared to mechanical and electrical systems. Thus, they become simpler and easier to maintain.

Modern Designers: In order to facilitate the work of operators, hydraulic machines have agile handling systems. Among the details are the rotary actuators, which allow actions to the right and left. The design of the actuator is simple and with internal divisions.