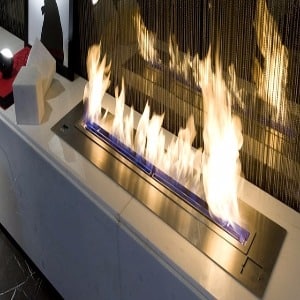 The bioethanol is a biofuel produced by fermentation of sugars from various plants rich in sucrose, such as cane sugar, beet, sweet sorghum, or from sources rich in starch, cereals such as corn, wheat or barley, or of tubers rich in calories such as cassava and potatoes. It can be used as a fuel, alone, or mixed in varying amounts with gasoline. Its use has been extended mainly to replace the consumption of petroleum derivatives.

Bioethanol has several advantages: it is clean, renewable and not as toxic as fossil fuels; but like all fuel presents advantages and disadvantages, that must be evaluated to know if its use really has final benefits.

The use of this fuel reduces CO2 emissions into the atmosphere, since these agricultural species absorb CO2 as they are developed, instead they emit a similar amount as mineral fuels (coal) or fossil fuels ( oil) at the time of combustion, which makes the net balance of emissions positive.

The use of fuels of vegetable origin produces less harmful emissions of sulfur per unit of energy than the use of petroleum products. Since oil is a limited resource, the use of biodiesel has the advantage that it is produced from many different and renewable sources.

The production of raw material for its manufacture is done locally, so it can be a driver of job creation in rural areas and therefore has great value as an economic stimulation. If the technology were available in general, the price of biofuels would be much lower than that of gasoline or diesel. 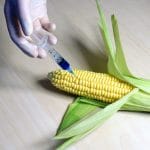 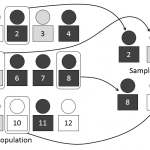