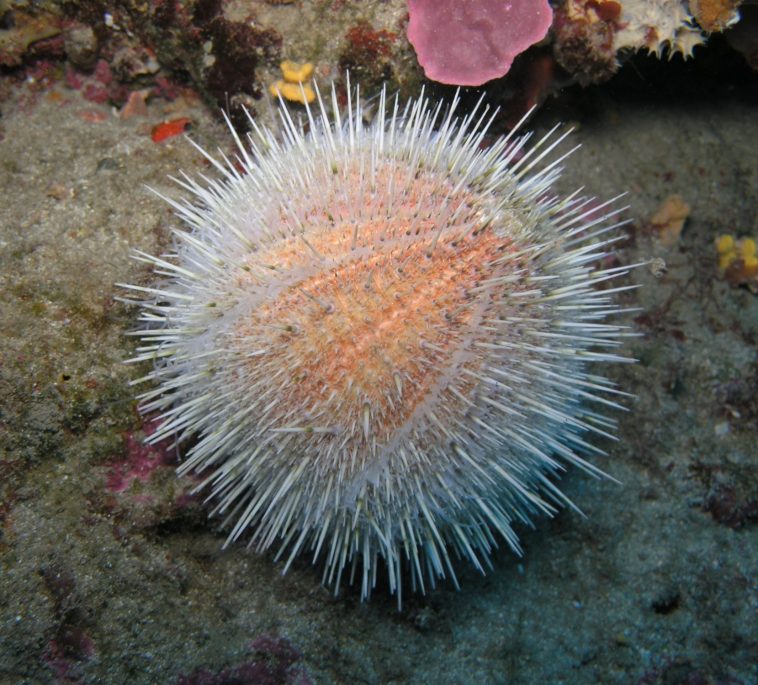 Despite the same name, they are two completely different animals. “The terrestrial sea urchin is a vertebrate mammal, while the sea urchin is an invertebrate echinoderm. The only thing in common between them is the name, derived from the spines they both developed to protect themselves, “says biologist Kátia Cassaro of the Zoological Park Foundation of São Paulo. Terrestrial hedgehogs are descendants of primitive mammals that lived on the planet millions of years ago. There are 14 species of these small animals, which are solitary beings, except during the mating period. Some species are adopted as pets because of their exotic appearance and playful temperament. They are excellent swimmers and, when threatened, turn the body into a ball with apparent thorns. Sea urchins are the relatives of the starfish. They live exclusively in marine environments and are divided into about 900 species. Their thorns protect them against predators, but also serve for locomotion. “Sea urchins are defenseless and slow animals. It is unable to release its thorns, which are fixed in the body and, when plucked, cause serious damage to the animal, “says biologist Valéria Flora Hadel, USP’s Center for Marine Biology.

Equals only in the name
One lives in all the oceans of the Earth, the other invades forests, dunes and even cultivated areas.Appearance

The sea urchin has the spherical body covered by hard and movable spines, which are used for the animal to get around. In general, it measures 6 to 12 centimeters, but some species of the Indian and Pacific oceans can reach 36 centimeters. The terrestrial sea urchin looks like a small porcupine, has a long snout and some species reach 65 centimeters (not counting the tail)

The sea urchin is found in all the oceans of the planet. He spends his life in rocks, in the mud and in the bottom of the sea. The terrestrial sea urchin also spreads across several continents and lives in places as diverse as farmland, sand dunes and forest regions

The sea urchin feeds on sea plants, small aquatic organisms and remains of dead animals. Your mouth is positioned on the abdominal surface. The land urchin diet, in turn, is mainly composed of insects, although the species used as pets also eat cat food 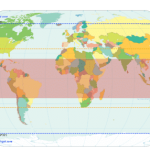