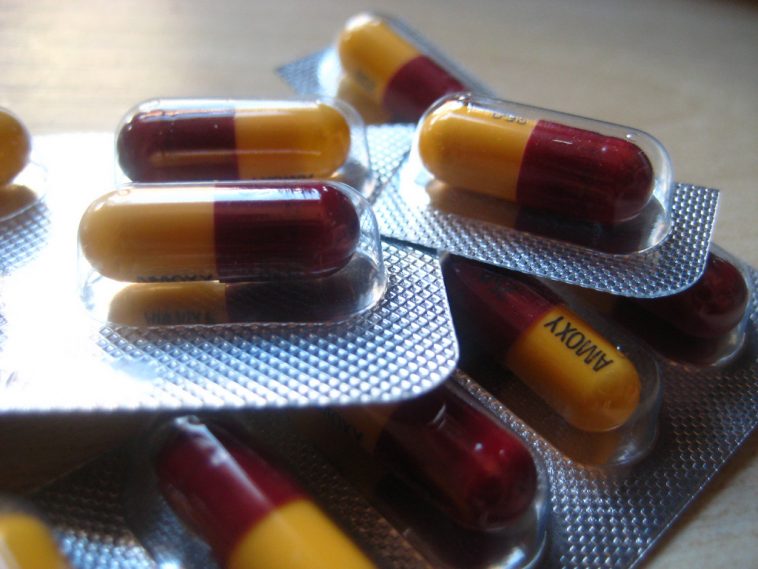 In this article we will explain the differences between antibiotics and anti-inflammatories.

WHAT IS AN ANTIBIOTIC?

The term bio comes from the Greek bios, which means life, living being. Therefore, technically, an antibiotic drug can be any substance that exterminates living organisms. In medical practice, however, the term antibiotic ends up being restricted to a group of drugs with action against bacteria. The drugs used against other invading germs, other than bacteria, end up receiving other names according to the organism to be combated, such as antivirals, antifungals or antiparasitics.

Antibiotics are therefore the drugs indicated for the treatment of infections caused by bacteria such as pneumonia, meningitis, tuberculosis, pharyngitis, cystitis, erysipelas, impetigo, syphilis and dozens of others.

The most common and ancient antibiotics are those of the penicillin group, discovered in the distant year 1928. There are now several different classes of antibiotics with different characteristics and spectrum of action. It is always good to remember that there are thousands of different types of bacteria, many of them biologically very different. Therefore, it is perfectly normal for an antibiotic to be extremely effective against a urinary tract infection, but totally harmless against pneumonia.

The indiscriminate use of antibiotics can lead to the emergence of resistant bacteria. If the antibiotic regimen is not well indicated, in addition to not eradicating the bacterium, it can still induce the formation of resistant strains and more difficult treatment.

WHAT IS AN ANTI-INFLAMMATORY?

Inflammation is a response created by our immune system against aggressions. Every time an area of ??our body suffers injury, the immune system recruits defense cells and sends them to the site. The inflammation is the result of the release of several chemical mediators whose function is to protect the organism, repair damage and attack hostile invaders.

Clinically the inflammation is characterized in the clinic by the following signs and symptoms: heat, redness, pain and swelling.

The inflammations can have several origins, among them trauma, allergic processes, burns, contact with toxic substances and microorganisms. When inflammation is triggered by an invading germ, we call it infection. Infection is a common cause of inflammation, but not all inflammation is an infection. The easiest example to understand is trauma. Who has never hit hard with any area of ??the body and turned red, swollen and sore? In this case the injured area becomes inflamed, but is not infected.

Anti-inflammatories are substances used to decrease the undesirable signs and symptoms of this body’s defense reaction. These medicines have as characteristics, besides diminishing the signs of inflammation, the relief of the pain and the fever. The most common substances of this group are: diclofenac, ibuprofen, meloxicam, piroxicam, nimesulide and ketoprofen.

There is no problem in associating an anti-inflammatory with an antibiotic. On the contrary, the former relieves the symptoms of inflammation while the latter still has no effect. 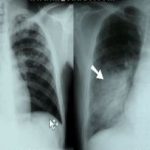