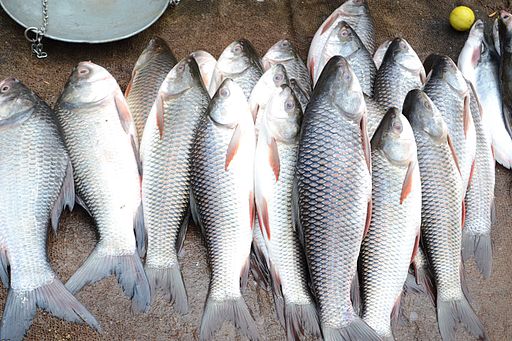 There is a small difference that distinguishes a freshwater fish from a saltwater fish.

The freshwater fish has short gills with the sole function of spreading the water completely (preventing impurities from entering at all times ) in a way that ensures the body fluids are kept inside the fish.

On the other hand, saltwater fish often lose large amounts of their internal body fluids through their large gills that they use to breathe and process water due to osmosis .

These fish replace the lost water they consume daily with new amounts of salt water.

In general, freshwater fish are well adapted to live in a wide range of different types of habitats .

Mostly the freshwater fish is found in different types of wetlands , deep-water rivers and lake where the salinity of the water is less than 0.05%.

Saltwater fish are found in several types of habitats, from the coldest Antarctic oceans to the Arctic, as well as tropical and warm seas .

Habitats with best mate or you complement the freshwater fish are those that include coral reefs, large ponds and salt as well as the large manglesin seagrass beds and in the deep sea, where each fish is has been adapting and developing in each of these conditions.