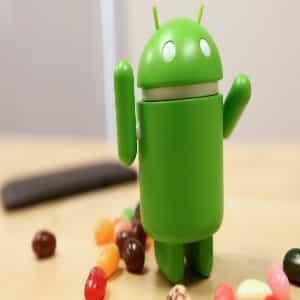 Following with our special on Google Android, in this article we will review the advantages and disadvantages of Google’s operating system over others, such as the popular iOS that powers all Apple’s mobile devices, or Windows Phone from Microsoft.

Disadvantages of the Android system

As it allows so many advantages, it also has several problems that we can mention.

It is important to mention that many of the statements written above can be subjective, and each user sees in different ways how advantageous it is or ceases to be a mobile operating system with respect to its competitors. In fact, there are classic discussions, often quite heated, between Android users and iOS users with respect to which of the two operating systems is the best. If after reading this article you disagree with some of the points, you are welcome to express your opinion through the comments. 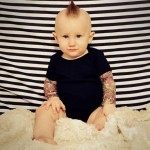 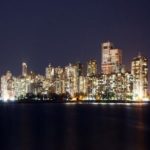