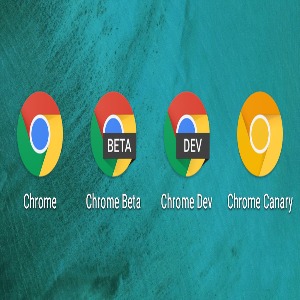 Today we are going to tell you what are the differences between Chrome and Chrome Canary . Both are two different versions of the most widely used browser in the world . The main difference is that one of them is aimed at the users on foot and the other is focused mainly on developers and beta testers.

We are going to tell you what the significant differences between both versions are. Once explained this, in case you are curious to try Canary, we will also tell you where you can download this alternative browser to test it on your mobile or computer.

What is the Canary channel

To understand these differences you have to know what the Chrome Canary channel is . Google, like all companies that develop software, tests each new feature that will add to Chrome through beta versions of your browser. Depending on the developer the betas can have several channels, each with a different level of stability.

These are the different channels that Chrome has:

Canary is the betas channel where new functionalities are tested for the first time. These functions are added as soon as they are finished and before being tested by anyone on Google . Therefore not only are they extremely unstable, but many of these functions may not even work.

Therefore, in 2012 Google decided to create a separate browser to minimize the risks. This way you can experience the most unstable new functions whenever you want without compromising the stability of your main browser .

In essence, Chrome and Chrome Canary are two browsers that share the same base. Of course, the Canary version has two fundamental differences compared to the conventional version of Chrome, and these have to do with the stability and speed at which it receives new updates.

As we said at the beginning, Canary is much more unstable than conventional Chrome , so Google itself recommends it only “to developers and pioneer users”. If you use Canary you can find numerous errors at any time, since their news has not been tested or debugged.

Therefore, it is only recommended to use Canary if you are a developer creating applications for upcoming Chrome releases or if you like to experience new things or help Chrome reporting any bugs you may have. DO NOT use Canary when you need stability and do not want to run the risk of your browser crashing or crashing. Instead, when you look for stability use the final version of Chrome.

The other big difference is that Canary receives updates almost daily , while the normal version of Chrome only does it every so often. Of course, some of these new features that are included can disappear from one day to another if in the first tests they see that they are a disaster. 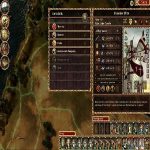 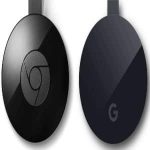