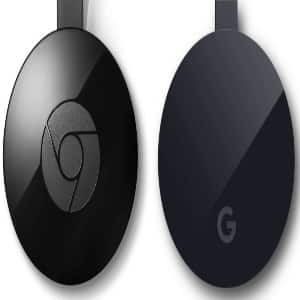 Google presented at the event yesterday the new Chromecast Ultra , a new device that connects to television, thanks to which we can see the contents in streaming and control it from our smartphone. Now, with Chromecast in the market, and there are some differences between them, it is worth asking: which one to choose and why? Chromecast vs Chromecast Ultra .

One does not happen to the other

Chromecast vs Chromecast Ultra, which one to choose?

Choosing between one or the other depends mainly on your television. Keep in mind that the main difference between the two Chromecast is the resolution at which the movies can play. While the standard Chromecast stays in Full HD, 1,920 x 1,080 pixels, the  Chromecast Ultra goes up to 4K , or Ultra HD. As is logical, this is especially interesting to users who have a television in this resolution. It is also true that this Chromecast Ultra is compatible with HDR + in video, but this feature will not be as noticeable and remarkable as the 4K resolution. Thus, the key factor in choosing one or the other will be if we have a 4K television.

Keep in mind that this Chromecast Ultra costs twice, reaching 79 euros. Even so, if we have paid to have a 4K television, it can be a good option.

Do you have connection problems?

Although we must not forget another fundamental factor. It’s about if we have problems with the house connection , either because the speed contracted is so low that when connecting over Wi-Fi we lose even more, or that we have connectivity problems due to network saturation where we live. If this is the case, we might find Chromecast Ultra interesting, because another thing that differentiates it, and could also be key is the fact that you can connect to the network through an Ethernet cable , thus having more speed of connection, and more stability.

If your case is neither, and you do not intend to buy a 4K television , then do not worry and buy a standard Chromecast, you will save money, and the differences will not be really relevant, and even more so account that next year will launch a new version. 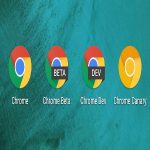 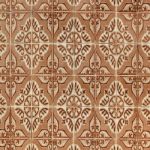