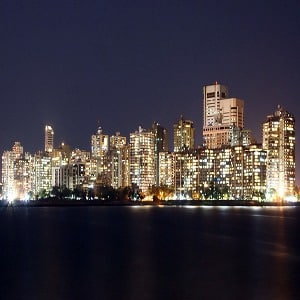 More than 50% of the world population lives in the cities according United Nation World Urbanization Prospects: the 2014 Revision   they predicts that in 2050 this percentage will reach 66% . And there are still more. The same analysis of the international organization foresees that in 2030 there will be 41 megacities(cities with more than 10 million inhabitants) and in just six years the percentage of urban population in this type of cities will increase from 11.7% (in 2014) to 14.4% (in 2020). There are a number of pros and cons (advantages and disadvantages to urbanisation this article will take a look at them .

The concept of urbanisation ?

Simultaneously with the demographic explosion, there is a process of urbanization of the world population.Urbanization process refers   to the concentration of population and its activities (social, cultural and economic) in different cities .

The process of urbanization in the history of humanity is extremely recent, and has as determinants the movement (emigration) of people from the countryside, to the different cities in search of new opportunities to develop the economy , since in the Urban areas tend to have more jobs and opportunities than in the middle of rural areas where population density is very low.

Other factors that determine the process of urbanization  or urban growth are access to higher quality services such as: clean water (sanitation), better medical care, higher levels of educational quality , and a lifestyle with access to larger leisure centers and entertainment (cinemas, theaters, shoppings, sports, etc.).

Hyperurbanization – a zone of uncontrolled development of urban settlements and overloading the natural landscape (violated the ecological balance).

False urbanization is often used to describe the situation in developing countries. In this case, urbanization is associated not so much with the development of urban functions as with the “pushing out” of the population from rural areas as a result of relative agrarian overpopulation.

Hyperurbanization is characteristic of developed, false urbanization – for developing trans.

Advantages and disadvantages  urbanisation  in the world

Lets first look at the advantages

The urbanization process has many advantages or benefits for the individuals , families and companies that are involved in it. Among them are:

Lets not look at the disadvantages 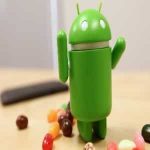 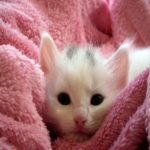