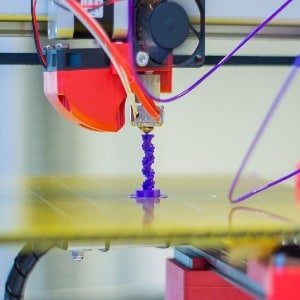 The 3D printers are on the rise. Aircraft parts, tools, toys – we can produce more and more products ourselves with the help of these devices. This form of “do-it-yourself” is therefore often considered the production of the future. What are the advantages and disadvantages of 3D printing will be the basis of this article.

3D printers are trendy. The devices with which three-dimensional shapes can be produced are regarded as the production method of the future. Some enthusiasts are even calling for the next industrial revolution. Because instead of factories and long chains of production, with the help of this additive manufacturing, as it is also called, in principle, everyone can produce exactly the objects that he needs right now. Raw material and a virtual 3D model are enough.

Initially, 3D printing was a pure plastic matter. But even metal objects such as cell phone cases, figures or tools can now be produced. The advantages are clear: Printing in 3D saves storage, transport costs and reduces packaging. And for the environment as well, 3D printers could be an opportunity if they save resources and consume less energy.Despite many initial practical applications with technology, we see today that it is still in its infancy , but there are some advantages and disadvantages that we can presently discuss. 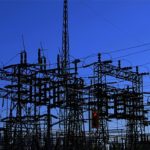 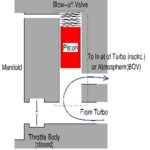