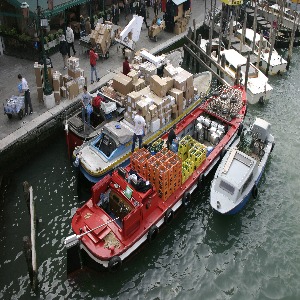 The water transport can move people ( passengers ) or things ( charges solid, liquid or gaseous) by sea from one geographical location to another on board a ship .

Unloading of a container ship in the largest port of India, Jawaharlal Nehru Port, in Navi Mumbai, in the Arabian Sea.

Maritime transport, in the world, is the most used mode of international trade. It is the one that supports the greater movement of merchandise, both in containers, as dry or liquid bulk.

Taking into account that the planet Earth is covered by water in its two thirds, man has sought ways to travel on water. Thus water has joined different parts of the globe because the ships sail through them.

The transport of people by sea has lost much of its importance due to the development of commercial aviation. Significantly subsists only in two areas: short crossings (small distances between islands or two banks of a river) and tourist cruises.

The maritime transport is by its own international nature, although cabotage exists along the coasts of a country. So what are their advantage and disadvantages we will take a look at this in this article?

Although the advantages may depend on the product that is decided to transport, we observe how there are a series of characteristics common to all the products. We expose them below: 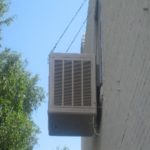