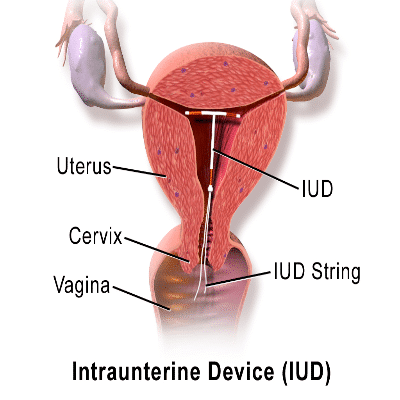 The IUD is today, one of the most used contraceptive methods by women around the world, given its high efficiency, few side effects and its reversible nature. In this article, we will look at both the pros and the cons of using them.

What is the IUD?

The IUD is an intrauterine device in the form of a T that, in general, is made of plastic wrapped in copper and that ends with one or two wires that facilitate its implantation and extraction. It is inserted into the uterus by a doctor in order to avoid pregnancy.

It is necessary to go back to the year 1928 to speak of the first one that existed, devised by the German Erns Grafenberg, who invented a ring of silver thread twisted in a spiral and with a diameter of 1.5 cm. In the 60’s they were made of plastic and copper and it was then, specifically in 1962, when the first IUD accepted by the health authorities was presented.

There is a variety that has a deposit of hormones, levonorgestrel or progesterone, in its vertical branch, which is called hormonal IUD.

Both types are based on the reaction that the endometrium undergoes in the presence of a foreign body, releasing leukocytes and prostaglandins, substances that prevent the sperm from reaching the oocyte.

In the copper devices, the material used to verify its spermicidal effect, the enzymes undergo an alteration and the capacity of the sperm is canceled. Its effectiveness depends on the load of copper that carries, being those of greater load those that lower rate of pregnancies present (of 0 to 0,5%). In this type of IUD, the efficacy is approximately 99.7%.

In the hormonal devices, the cervical mucus thickens and prevents the entrance of the sperm being able to avoid the ovulation. The great advantage over copper is that this type decreases menstrual bleeding and does not present a risk of bleeding. The efficacy is approximately 99.9%.

It must always be a gynecologist who implanted it with periodic ultrasound control. The IUD can be purchased in pharmacies and, in many cases, in gynecological consultations. The hormonal requires a medical prescription. The cost varies depending on whether it is copper (around 60 euros) or hormonal (165 euros). In many autonomous communities, it is covered by Social Security.

If your gynecologist has recommended you to implant the IUD it is important that you know the pros and cons of this device. These are its benefits:

Pros of the IUD

Cons of the IUD

Now that we have presented you with both the pros and cons you can have a beter understanding to ,ake your choice of contracetive. 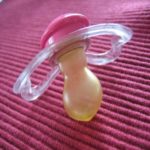 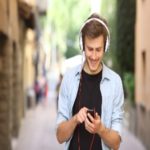